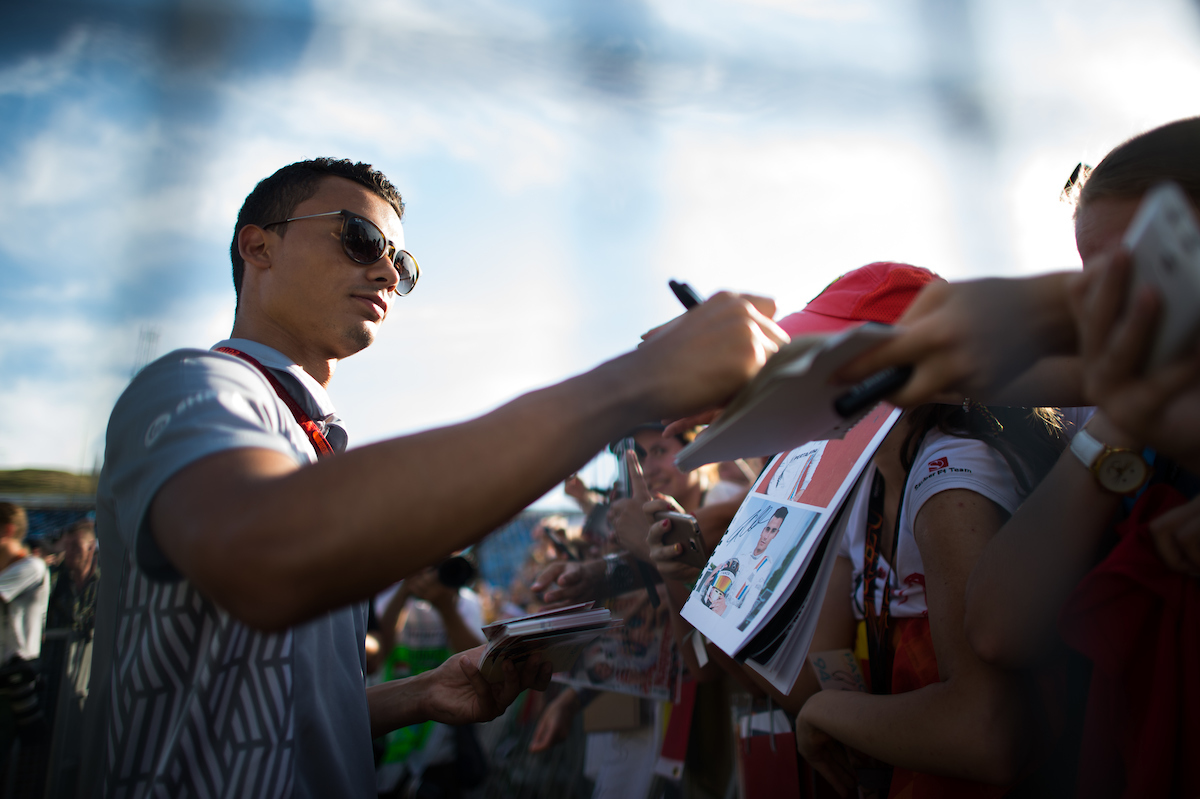 Pascal Wehrlein, clearly. So say the numbers at least. First and most obvious, Wehrlein is ahead in the Driver’s Championship, 17th with one point verses Gutierrez in 19th with none. Gutierrez has a best finish of 11th. Dig one layer deeper and you see that Gutierrez clearly drives the quicker car. Haas currently sits 8th in the Constructor’s Championship, holding 28 points; Manor, on the other hand, clings on to Wehrlein’s single point and sits 10th. In fact, the two teams share the statistic of one driver delivering all the points.

But Esteban suffered bad luck this year, you say. So has Pascal. Gutierrez started the season with two DNF’s, but since finished every race. Wehrlein couldn’t finish on two occasions either. And here’s more numbers, Wehrlein averaged 16.6th place, Manor’s average 17.6th, Gutierrez mirrors that performance averaging 14.6th against Haas’s 13.5th. One clearly under-performs the other outperforms.

Being a Ferrari Development Driver played a big role in Gutierrez landing the race seat at Haas. But is it enough to keep it? See the stats for yourself here.