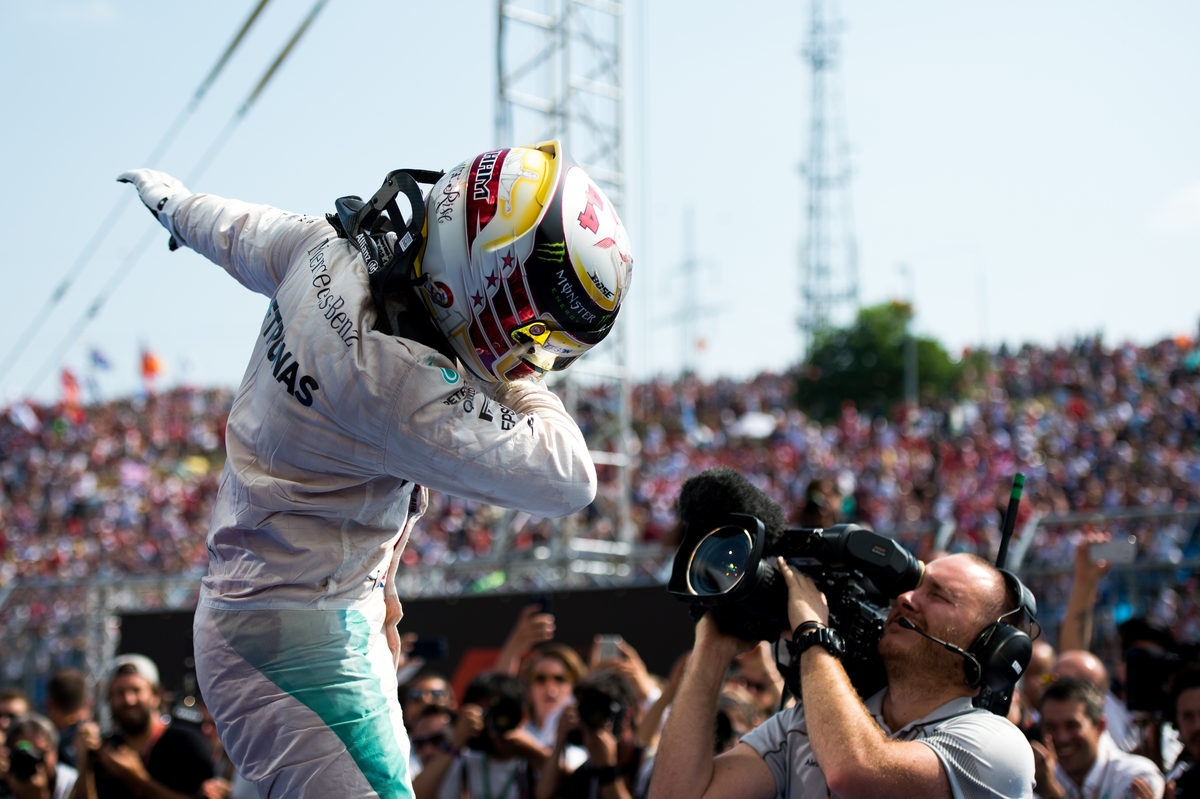 “So the brake pedal going to the floor is not classed as a safety issue? Quite interesting. I think Charlie [Whiting, FIA race director] needs to read up on what is safe and what isn’t.”

That was Jenson Button over the radio after receiving a drive-thru penalty for banned radio communication with his McLaren Honda team. It is yet another example of the silliness of the FIA’s radio rules. Had driver coaching from the engineers gone too far last year? Perhaps. Fans of the sport don’t benefit from teammate one being told that teammate two is faster in corner x, so try a different widget setting. But those same fans do benefit from seeing more cars finish the race and fight for positions. They do benefit from seeing their favorite driver compete and pass others, or fight to defend positions. Drivers can’t do that when things overheat or brake pedals go to the floor.

The call for the men in the cockpit to handle it themselves fails to recognize the incredible, and frankly outlandish, complication of a modern F1 machine. Hundreds of settings and sensors and data points and variables that teams of engineers monitor, literally hundreds. Is that what we love about drivers? Their sensitivity to hydraulic pressure and a memorized matrix of troubleshooting tactics? No! We love them because they enter a corner faster than the next guy, or dare to brake later, or pass on the outside in dirty air. That takes talent and courage. Learning spreadsheets do not. I’m a bit fed up with rules.

In fact the rules regarding track limits also sparks ire. The beauty of racing is that it demands bravery, the aforementioned courage and talent, but also cunning to find the fastest way around a circuit. If a driver does that by traveling extra distance to maintain a higher speed, I support it with all my heart. If Formula 1, the FIA, or track owners don’t like it, make going that way slower not faster. I admit there are occasions where it’s simply not possible, the chicane after the tunnel at Monaco is a good example. But drivers avoid that because it’s logical and purposeful and the curbing highly unsettles the car.

The good news? The vast majority of teams have voiced opinions and their cry for change gets louder. The Hungarian Grand Prix thrilled in a few senses. Throughout the race Lewis Hamilton and Nico Rosberg stayed within three seconds of each other. Hamilton came out on top for the fifth time at this track. Matching his Canadian GP record of five out of ten. He also took the lead in the Driver’s Championship for the first time this year, now ahead by six points. But Rosberg’s home race is less than a week away and he’s fast there.