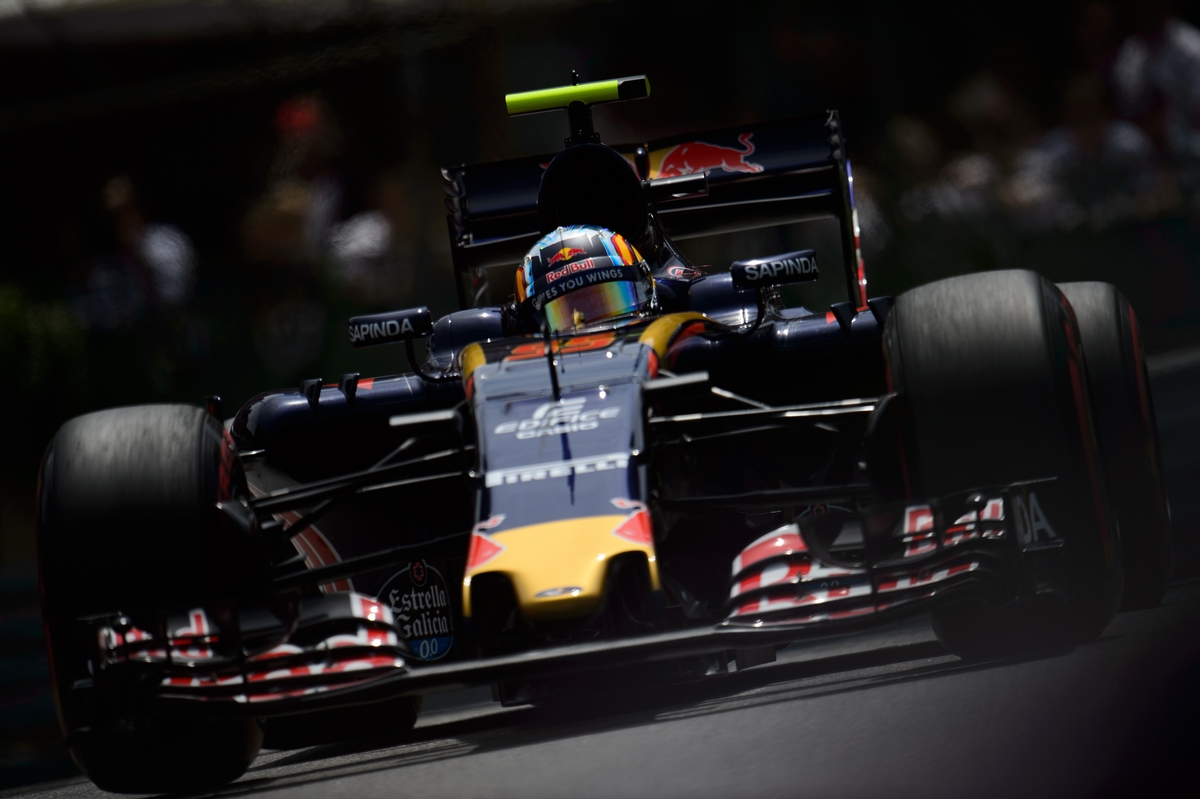 I updated statistics through the British Grand Prix. Take a look. You know what caught my eye? Carlos Sainz and Nico Hulkenberg are tied in the Driver’s Championship with 26 points each, but Hulkenberg ranks 11th, Sainz, 12th. Do you think that’s right? Both have a single best result of P6, but the Hulk finished P7 twice, Sainz otherwise did no better than P8.  Here’s the thing. Sainz average finish is 10.8 and has soundly outperformed his teammate, Kvyat. And that’s despite the Russian completing the first 4 races in the Red Bull, with a podium finish no less. Hulkenberg on the other hand is behind Perez by 21 points and has a 12.7 finish on average.

Something else to consider, Force India builds the faster car. The team is fifth in the Constructor’s Championship, and currently collecting over 7 points per grand prix on average. Toro averages only about 4 points per race. What that shows, Sainz carries Toro Rosso while Force India carries Hulkenberg. So say the numbers, at least.

It’s a shame the rules for championship order put Sainz behind, but he may have the last laugh. As I’ve said multiple times, we may see the silliest silly season in quite a while. Sainz has impressed. Big teams are looking. In fact, he was on the short list for Ferrari before they decided to retain Raikkonen for 2017.

Take a look at the statistics and tell me what stands out to you.