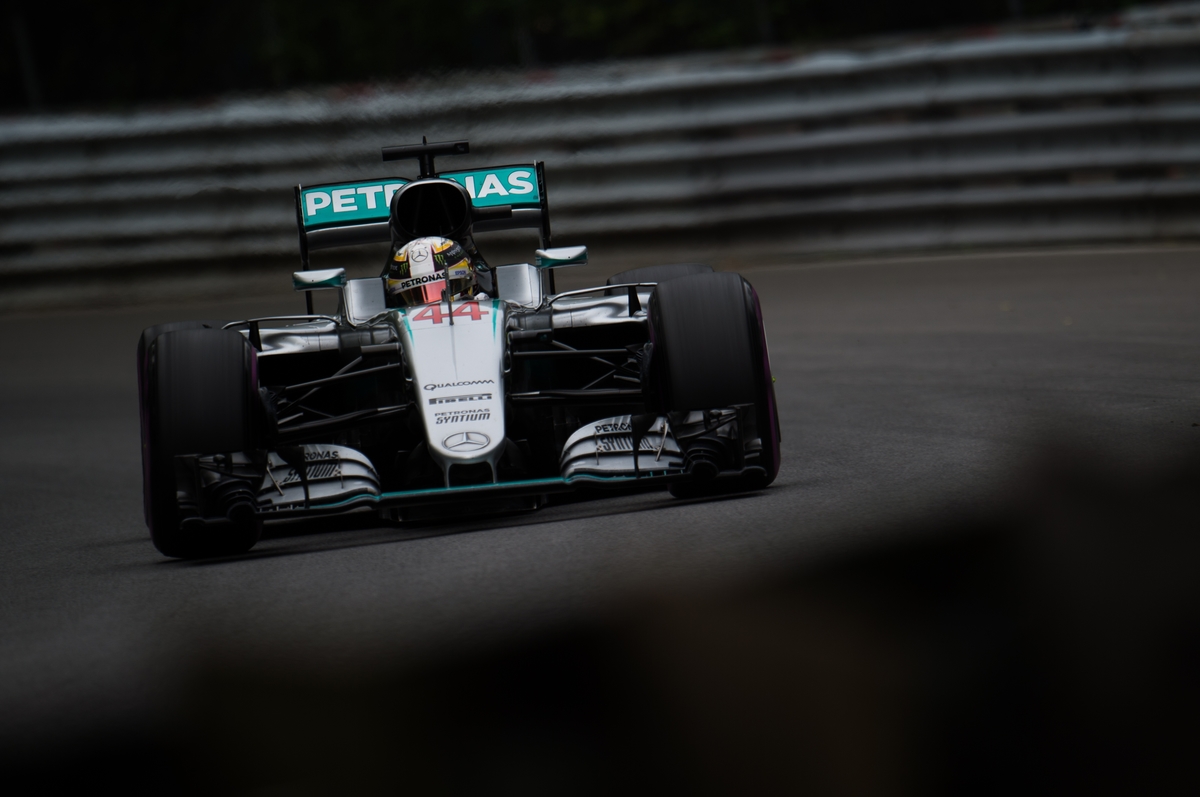 Saturday in Montreal brought a touch of rain for, at times, a mildly damp track, which added to the drama, but not the lap time. Here are six highlights:

This is the tightest run for pole we’ve seen in a while. It’s very encouraging to see six tenths of a second cover the top five. Enough so, we may see an honest to goodness fight for the lead in the race. And not just between teammates, either Ferrari or Red Bull could challenge. For full results click here.