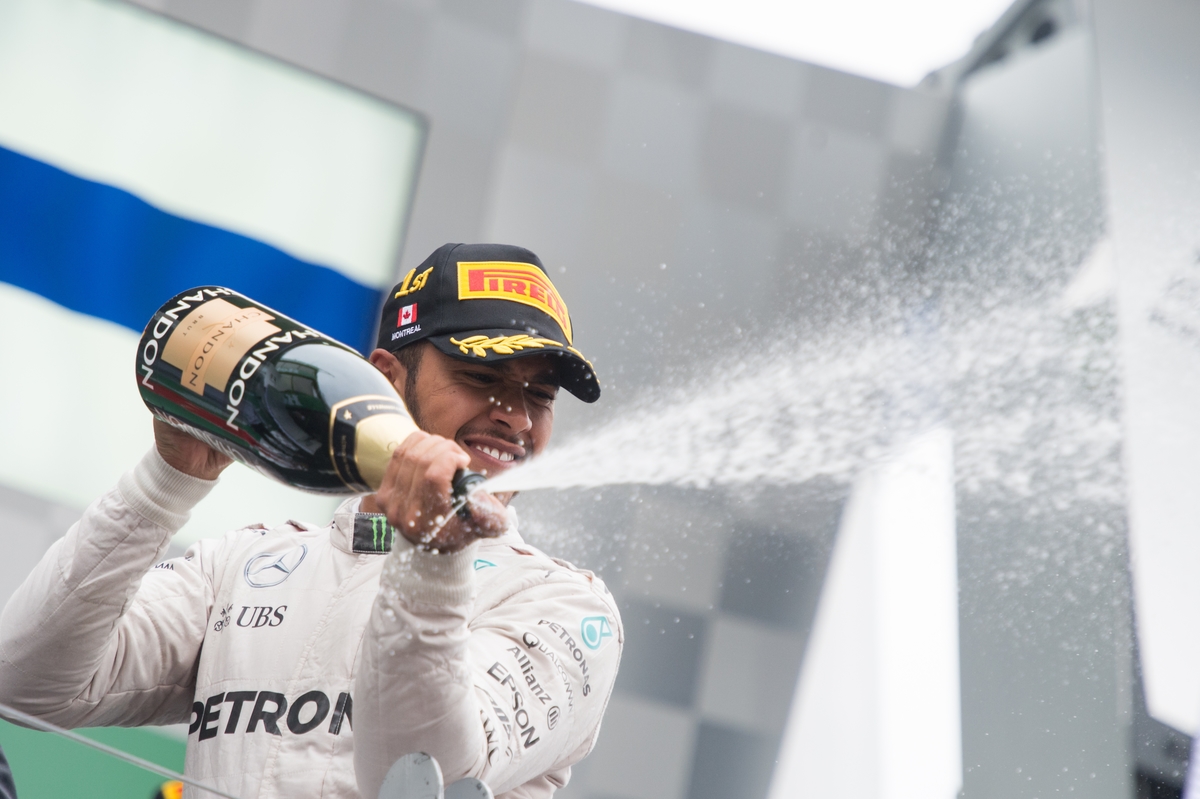 Maybe it’s my love of poutine, or the northern air, or even the US friendly time zone, but Montreal always delivers a great Grand Prix. It’s a street course, and a permanent racetrack—sort of, at least. It combines Long straights, memorable corners, with the infamous Wall of Champions. Tire, pit, and race strategy are often novel and different. A wonderful Quebecois twist on the normal, at times even formulaic, racing we see. I’m sure Hamilton agrees; he’s now won five of the ten Canadian Grands Prix he entered. That’s right, in Canada, Hamilton winning carries the same odds as tails on a flipped coin.

Rosberg, however, likely left Montreal without even a quick stop for a smoked meat sandwich. The German once again colliding with his teammate, no damage to the car this time, luckily, but he did bruise his ego. On lap 51, Rosberg suffered a tire puncture. Upon re-entering the race, he couldn’t get past Max Verstappen in fourth place, spinning the car in one final desperate attempt. Rosberg started the season with four wins, but only scored 16 points in the three races since.

Verstappen also stayed ahead of his teammate, as Ricciardo dealt with more nonsensical Red Bull behavior and straight bad luck. Despite qualifying ahead of the Dutchman, Rosberg’s lap-one off track incident caught Ricciardo out and put him behind. Then more shenanigans in the pits dropped him to seventh. With each new race comes a new weight on Ricciardo’s shoulders. Perhaps another team will better suit his driving and help him retain that million dollar smile.

Ferrari qualified well in Canada. Showing their power unit is competitive with Mercedes. And while Vettel lead part of the race, his pace, and perhaps strategy, couldn’t quite keep up with Silver Arrows. With perspective and a bit of hindsight, I hope Ferrari left North America satisfied that their car, team, and driver development are all headed in the right direction.

Finally, a heart felt shout out to Williams, congratulations on a well-deserved podium.