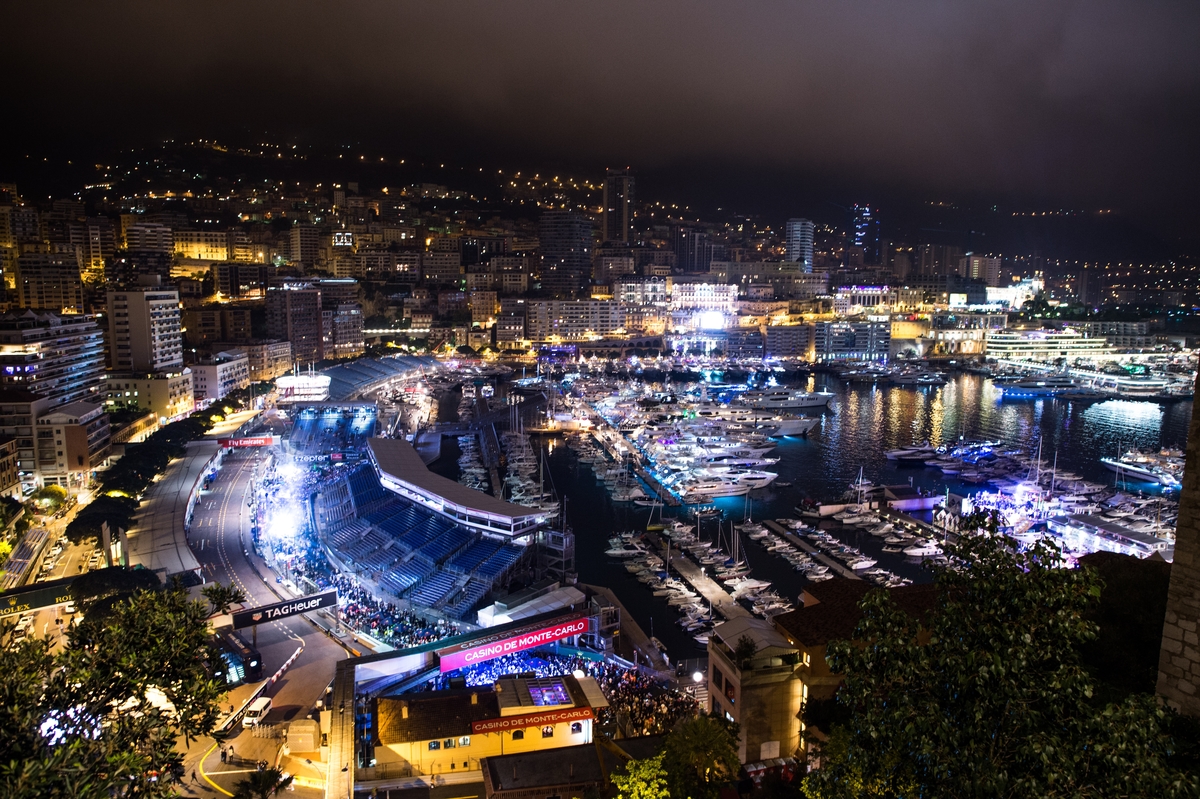 As Jamey Price said, Monaco supersedes Formula 1. The culture and atmosphere is larger than life. The pomp and circumstance is uncanny. And the racing is the most wonderfully absurd. Jim and I watched, loved, and produced an over hour long podcast about Monaco. Jamey Price did better. He Spent five days at the principality and shot amazing photography. Below is but a glimpse at Jamey’s work.

Monaco at night, basically backlit money. What a scene, what a place. In this electric photo, the entire principality is alive, land and sea. 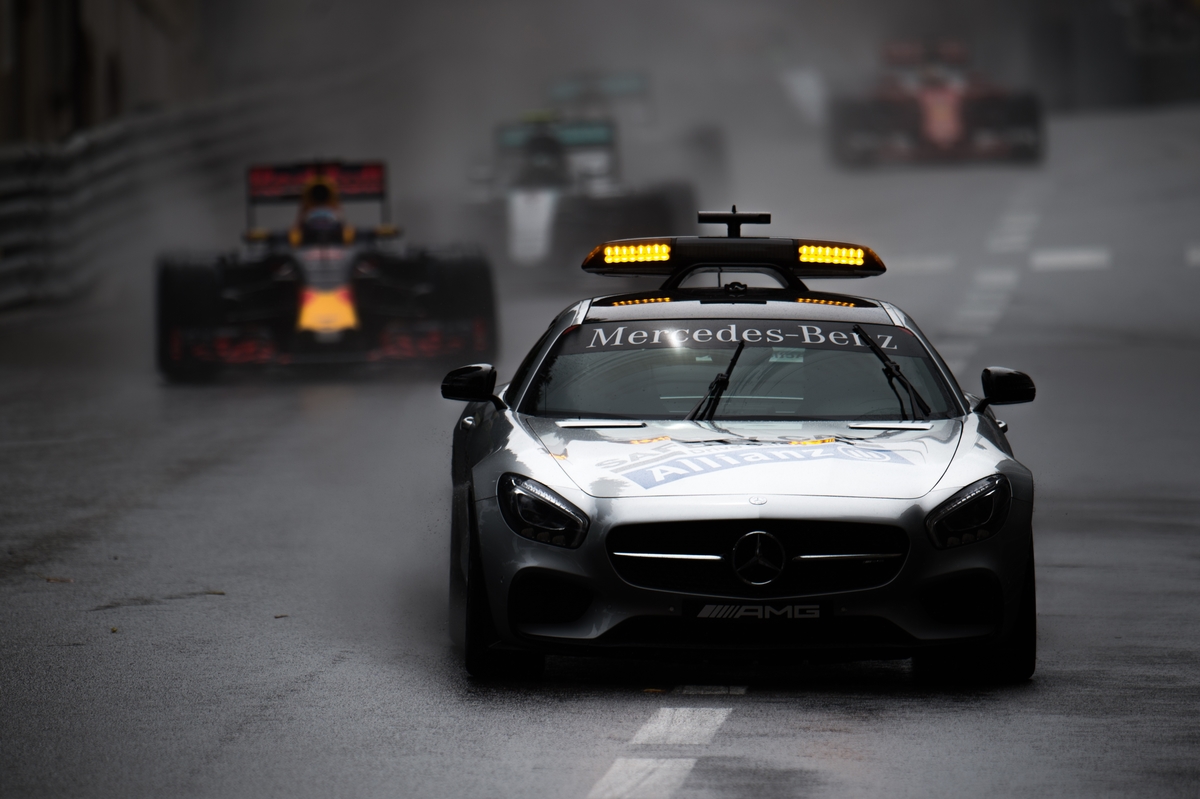 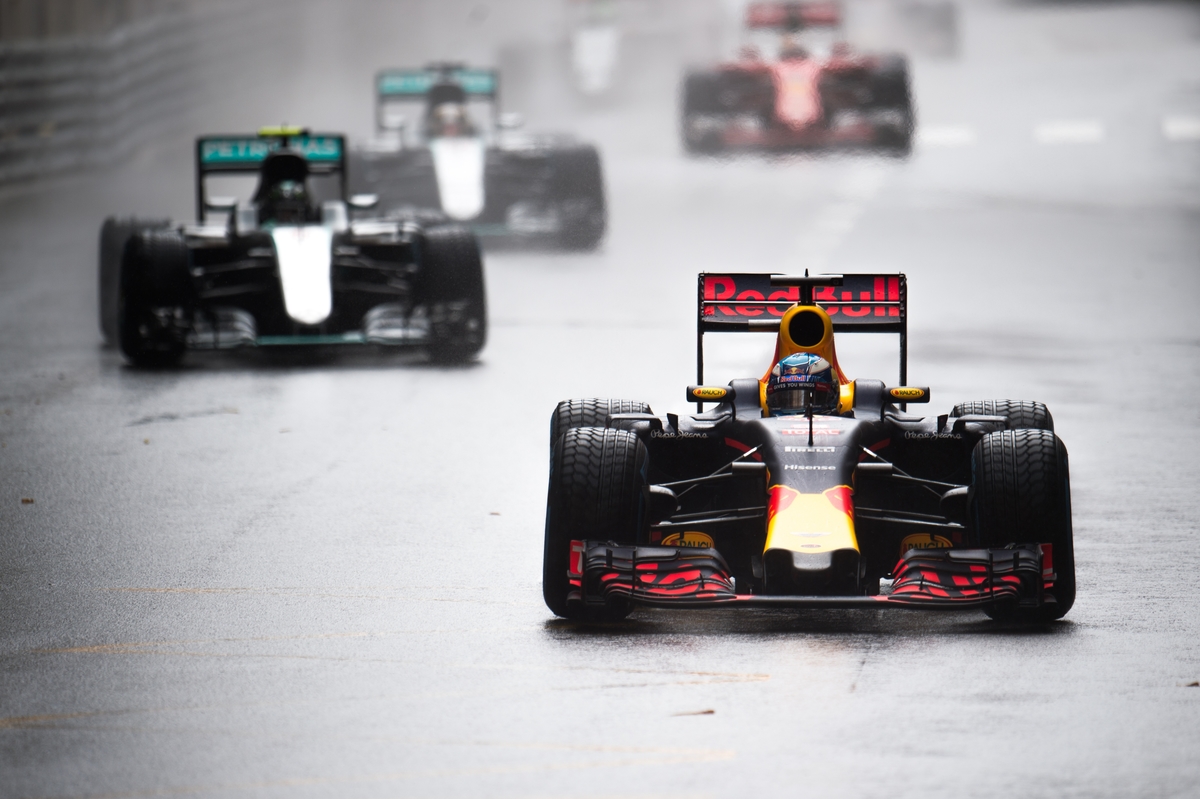 Seven laps later, the Mercedes with doors drove aside and Daniel Ricciardo immediately pulled a gap from second place Nico Rosberg and built a comfortable lead. 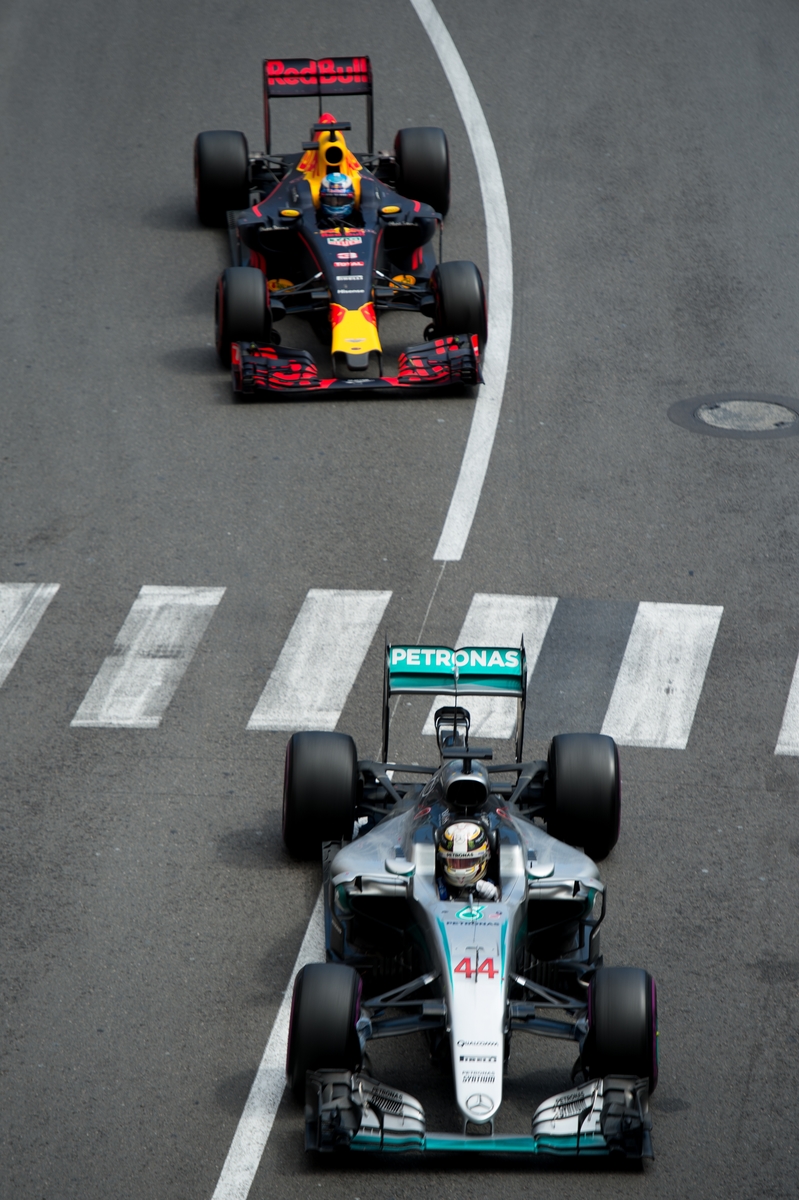 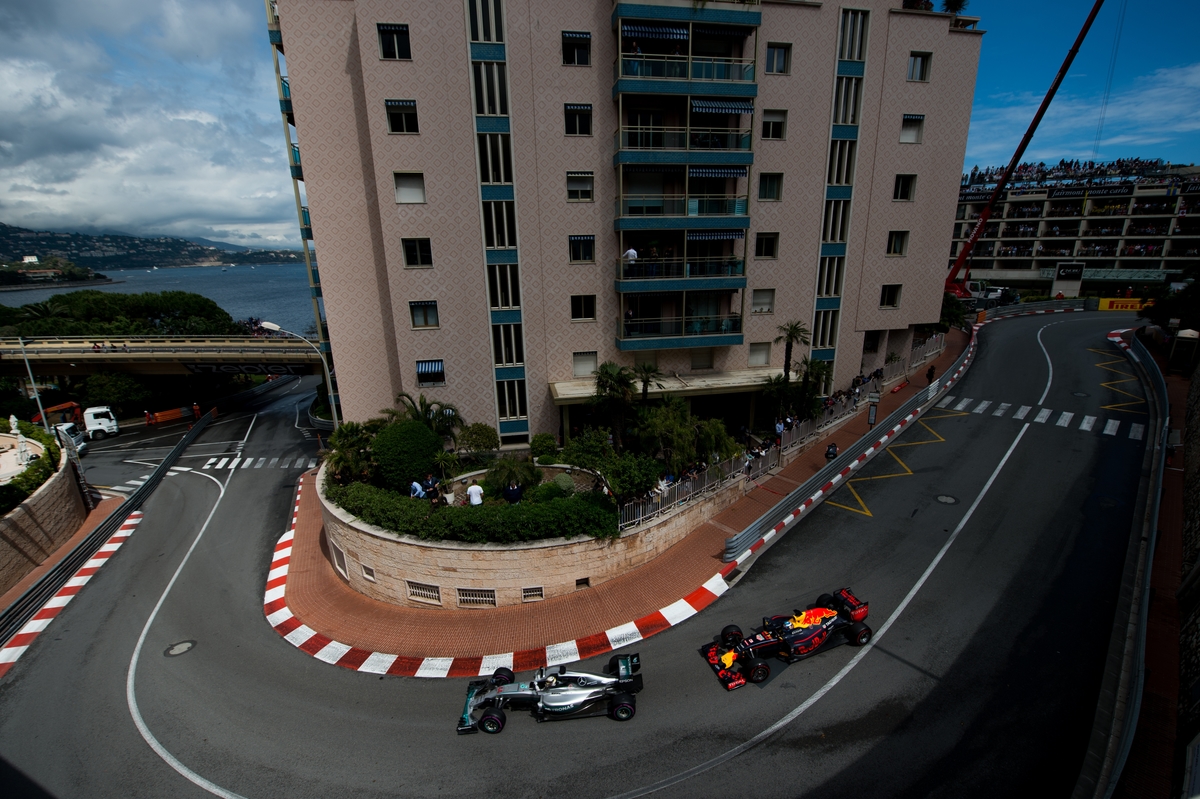 But as the track dried, the fateful Red Bull pitstop occurred. Hamilton now ahead of Ricciardo, if only just. 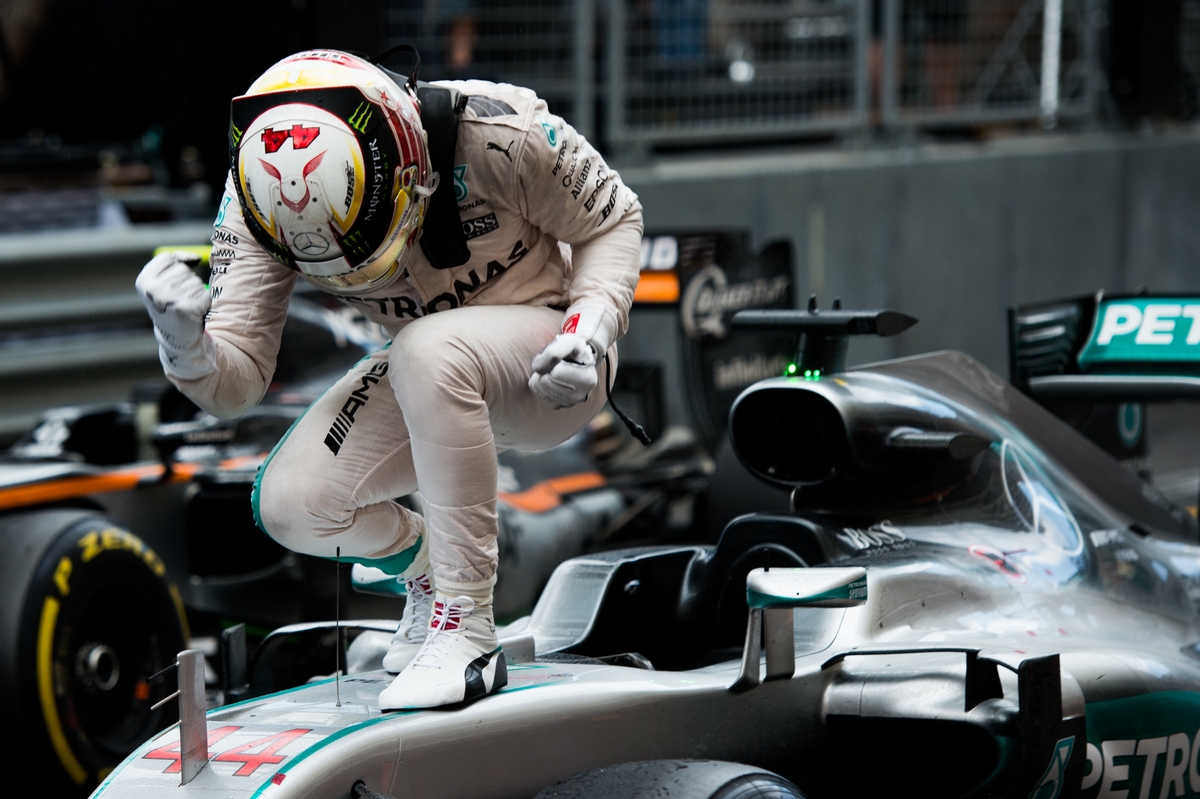 And Lewis Hamilton carried on to win his 44th Grand Prix, his second at Monaco. Incredible drive, he was happy. 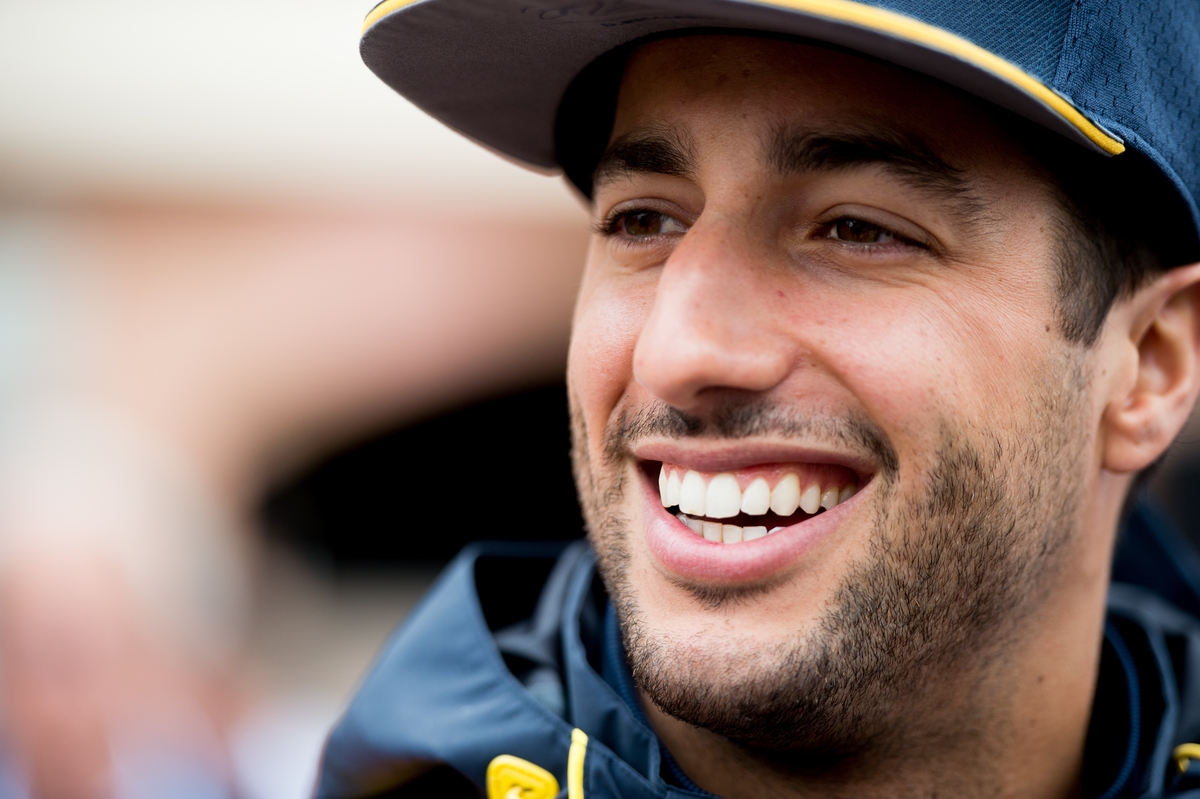 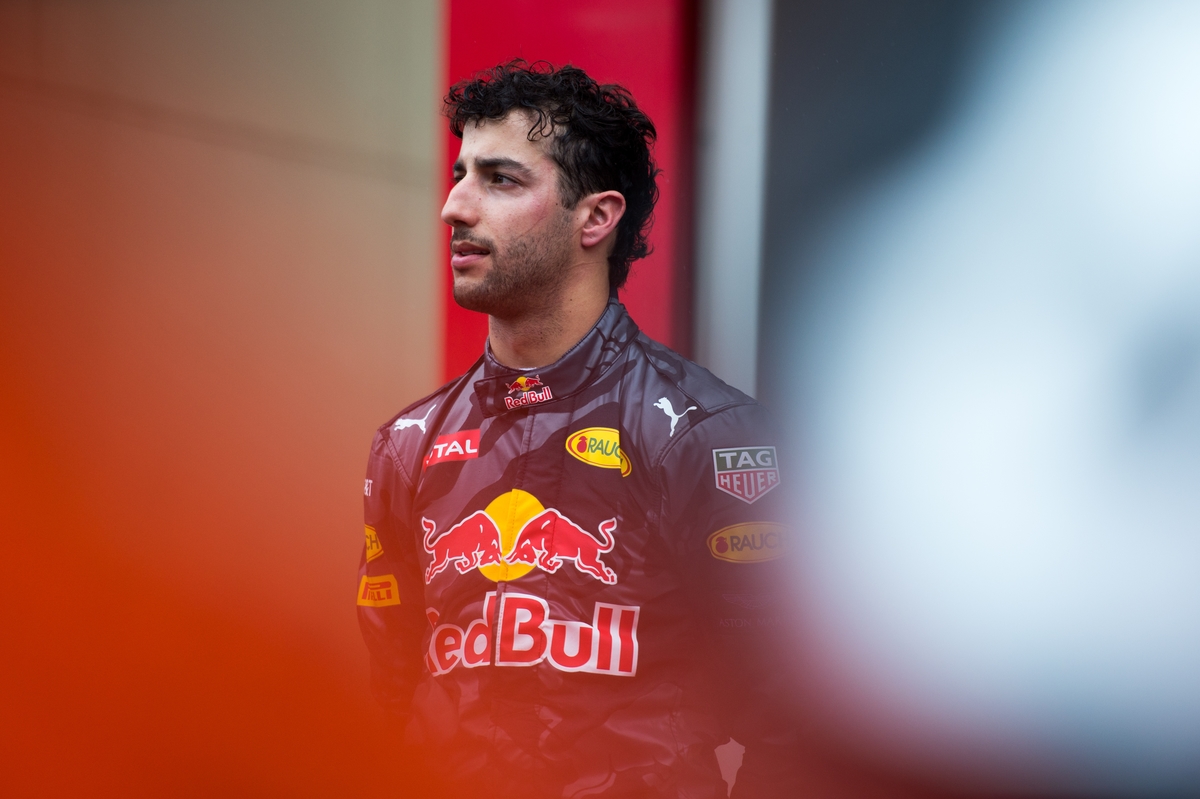 And his facial expression after the race…man, that’s hard to see. 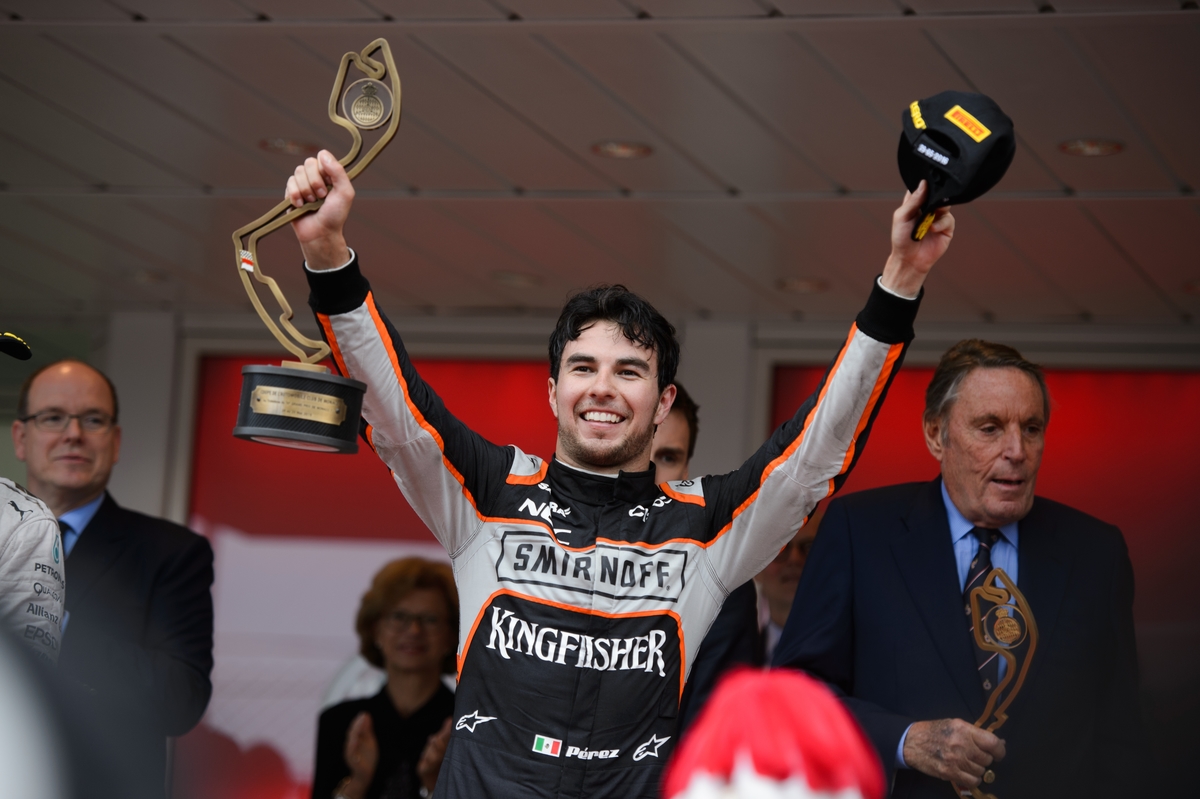 But we end on a happier note. Unrelated to the drama in front, the elated Mexican, celebrates a Monaco podium. 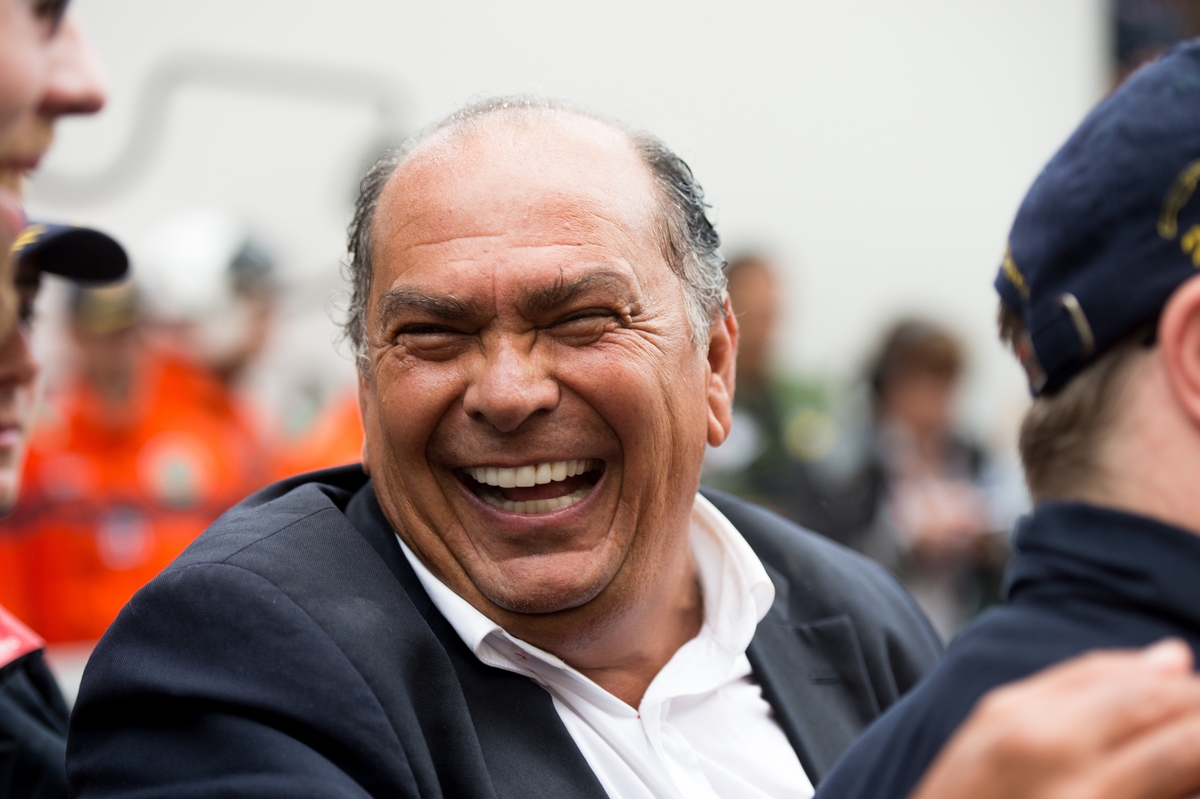 Sergio made his father proud. That is bone deep joy he feels for his son, uncontrollable happiness.