Astute followers of F1 will know that there was a race held this week in Korea. Astute followers of Fun with Cars will notice that there is not a Grand Prix Show discussing that race. We may be able to produce a show later this week, but our normal grand prix viewing was superseded by other obligations. As it happens, those are potentially interesting as well, so here’s a quick update on what the FwC guys have been up to.

Over this past weekend Robin and his brother were driving in the 24 Hours of LeMons race outside Chicago. I’d love to tell you more about how his team did and all, but with his busy schedule he hasn’t had a chance to fill me in yet. The guy works full time and is finishing his Masters degree, so we can cut him a break on scheduling. 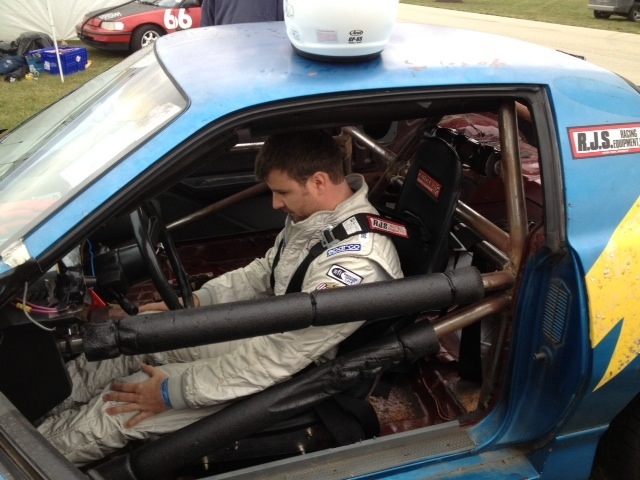 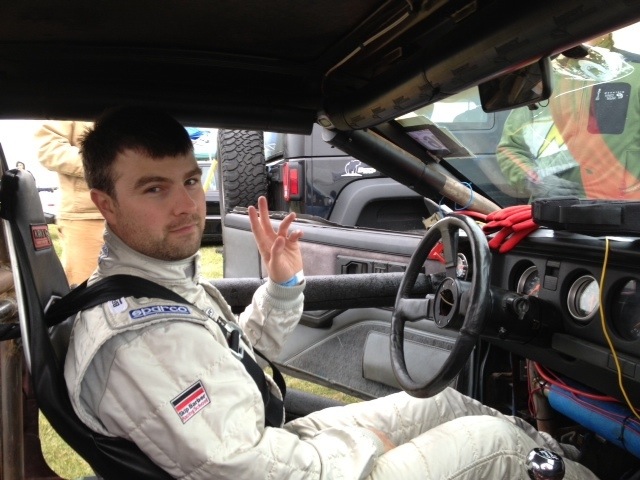 The day before that on Friday, I was outside Mexico City in Puebla running data analysis sessions for participants of the Porsche Driving Experience Mexico. It’s a fun event to take part in, as I have worked with the crew for five years. I got to eat some delicious tacos and catch up with my Mexican friends. It’s cool to see how much of a star Checo Pérez has become in Mexico, after initially seeing him on a billboard last year. Maybe he’s not quite a household name, but among car enthusiasts he and his just-announced move to McLaren are certainly talking points. It reiterates for me how much enthusiasm there is for racing in Mexico and how future success for Checo could really be a big deal toward the return of a Mexican Grand Prix. If that happens, I’m going and I know a bunch of folks who’ll be there’d with me. 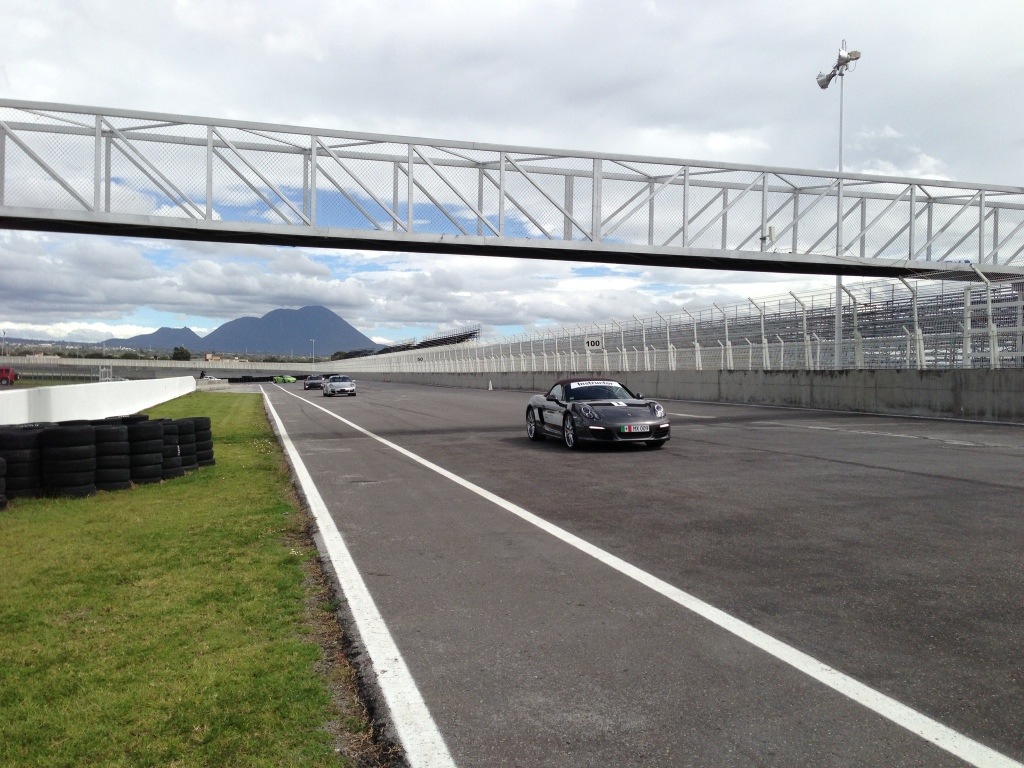 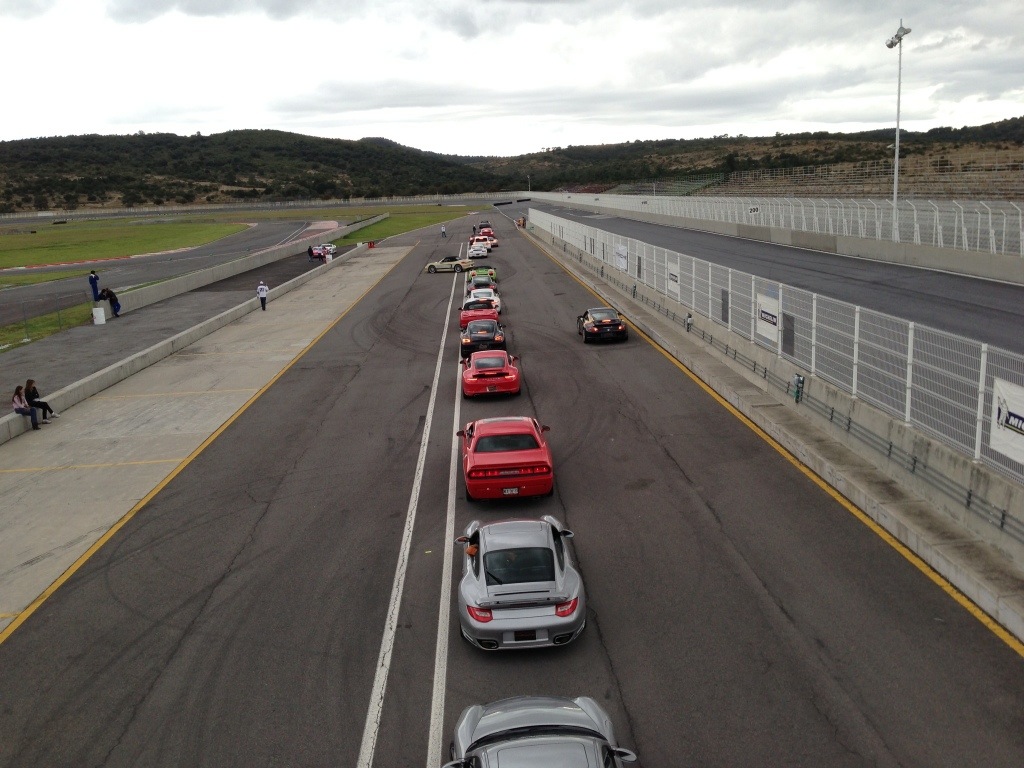 Anyway, it will be a few days until Robin will have a chance to watch the Korean GP, and I’ll be out of town again but we might try and do a show remotely. Either way, stay tuned here and on Facebook and Twitter and you’ll see what we come up with.