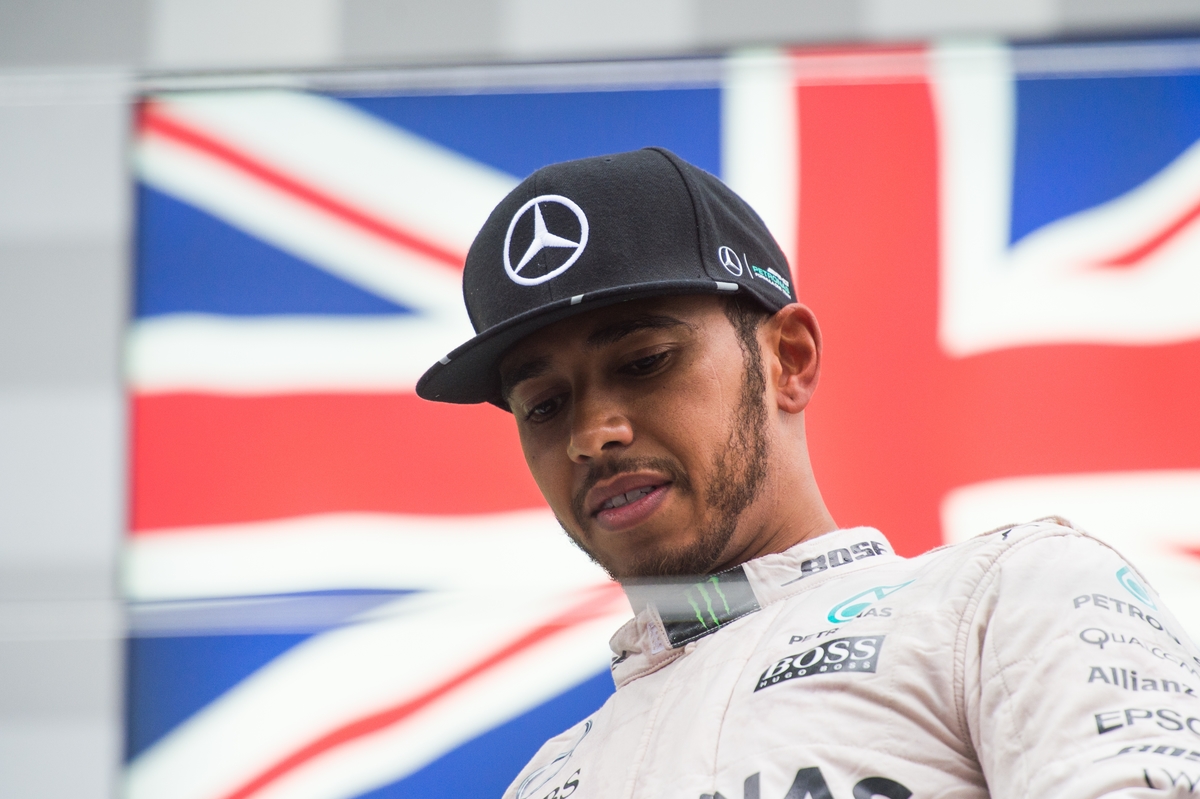 Is Lewis Hamilton a good teammate? Those relationships never seem to end well. In his formula 1 history, he’s had a few of them. In fact, here’s a table:

Each one of these pairings started joyous, or at least professional, and ended strained, or worse. 2016 is the first year that Hamilton has the same teammate four years in a row. When this partnership started in 2013, Nico Rosberg and Hamilton were friends and they immensely respected each other as drivers. But once Mercedes built the clear front-runner in 2014, the two sparred, aggressively, and the friendship began to erode.

Then came the 2014 Belgium Grand Prix. On the second-lap the two collided with each other. Mercedes, and most everyone else, blamed Rosberg, but clearly both drivers played a role. From that point on any faint resemblance of a bond between the Mercedes duo vanished, Rosberg and Hamilton no longer friends, but work colleagues.

At the time of Spa, 2014, Rosberg led the championship. Now in 2016, we see similar circumstances. Rosberg is ahead, hungry for his first title. But he feels massive, unrelenting pressure from Hamilton. So far, Rosberg has raced better this year than ever before, his drive in Baku was brilliant. But after the incident in Spielberg, he and Hamilton collided three times, including Spain and Canada.

Who’s to blame? Rosberg, most say. But I’m less certain. I think, in aggregate at least, both drivers deserve equal blame. And both require an equal tongue thrashing from Toto Wolff. In my view, Rosberg defends with extreme aggression and Hamilton overtakes with comparable extreme. Roles reversed in Canada and Rosberg ended up in the grass, lucky not to damage the car.

Oh, by the way. Great race!