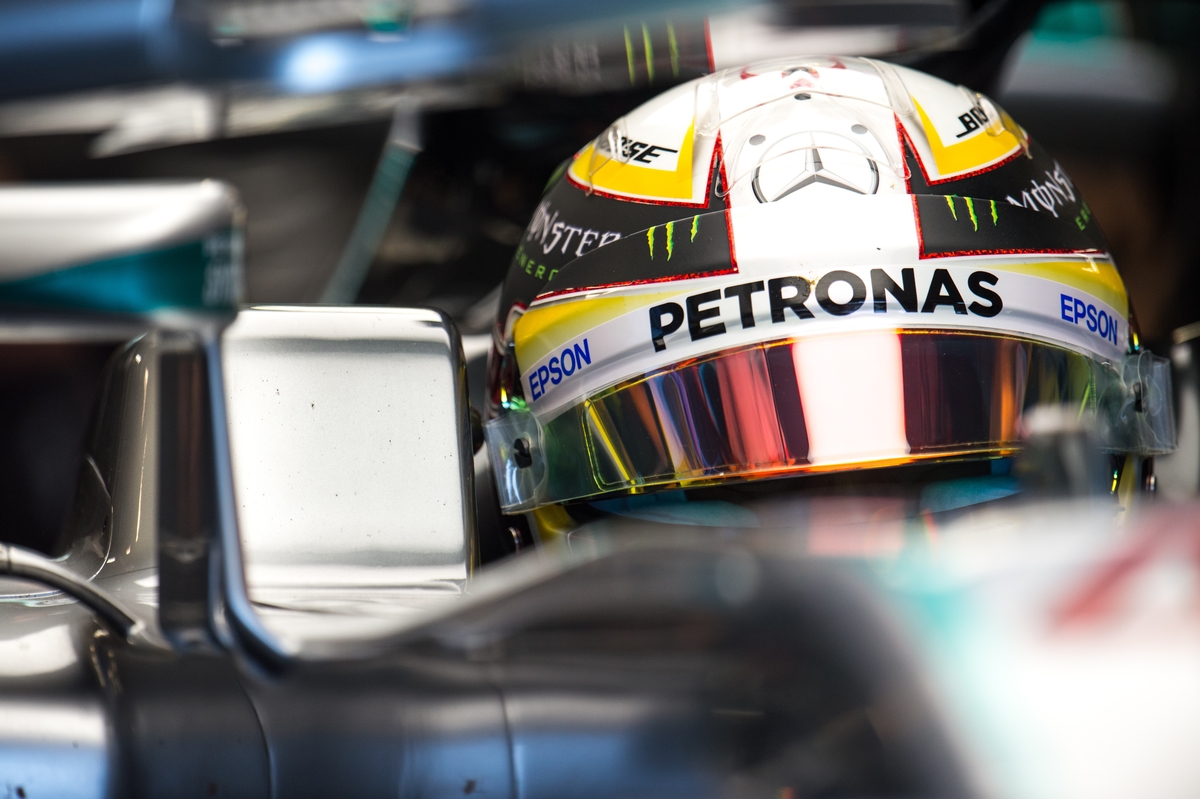 The suspension carnage we saw at the Red Bull Ring convinced me the street course at Baku must have made a deal with Spielberg to finish its work. The destruction at the European Grand Prix seemed eerily absent as most everyone expected to see many more chards of carbon before that checked flag flew.

Alas, this time round we have curbing, not walls to blame. Dietrich Mateschitz recently repaved the Ring, and installed new curbing as well. That combination, along with yet another new tire pressure mandate, managed to put unforeseen stress on suspension members as no less than four different teams suffered failures:

To pump up the drama further, rain started falling near the end of Q2, putting an abrupt end to the already stunted session as both Toro Rosso cars failed spectacularly. Kvyat, with the aforementioned suspension failure, caused a massive crash and red flag period. Kvyat was unharmed. And Sainz Jr. blew a power unit, which resulted in local yellows in sectors one and two as the clock ticked to zero. But almost miraculously, rain stopped before Q3. This made for order-shuffling drying conditions and in the last four minutes, teams even switched back to dry weather tires.

In the end, Lewis Hamilton nabbed the number one spot, besting Rosberg by over half a second. The top Ferrari, Sebastian Vettel, secured fourth, but he, nor anyone else, could compete with Force India. This time Nico Hulkenberg timed things right and took the third position, shaking off any disappoint from the last GP. Jenson Button put on a marvelous last lap to qualify fifth, beating Raikkonen by one-thousandth of a second.

Frankly though, none of these laps impressed as much as Pascal Wehrlein, who not only got the Manor into Q2 for the first time, but solidly so, he will line-up tomorrow 12th on the grid. Manor lacks the downforce of the top teams, but enjoyed some of the best straight-line speeds in the field. Rio Haryanto will start 19th.

Both Rosberg and Vettel received five-place grid penalties for replacing gearboxes. That means Hulkenberg actually starts along side Hamilton on the first row. And Button alongside Raikkonen on the second row. If Hamilton bogs the start, the Hulk could well lead the pack in to turn one.

No matter what happens tomorrow, Austria put on quite the show today. And left us with interesting questions. Will the FIA do anything about the carbon cracking curbs? Will more weather come and continue to shake up the field? And, had it been dry all-day Saturday, just how fast would pole time been? Last year’s was 1:08.455. This year we beat it by over half a second, and the track was damp.