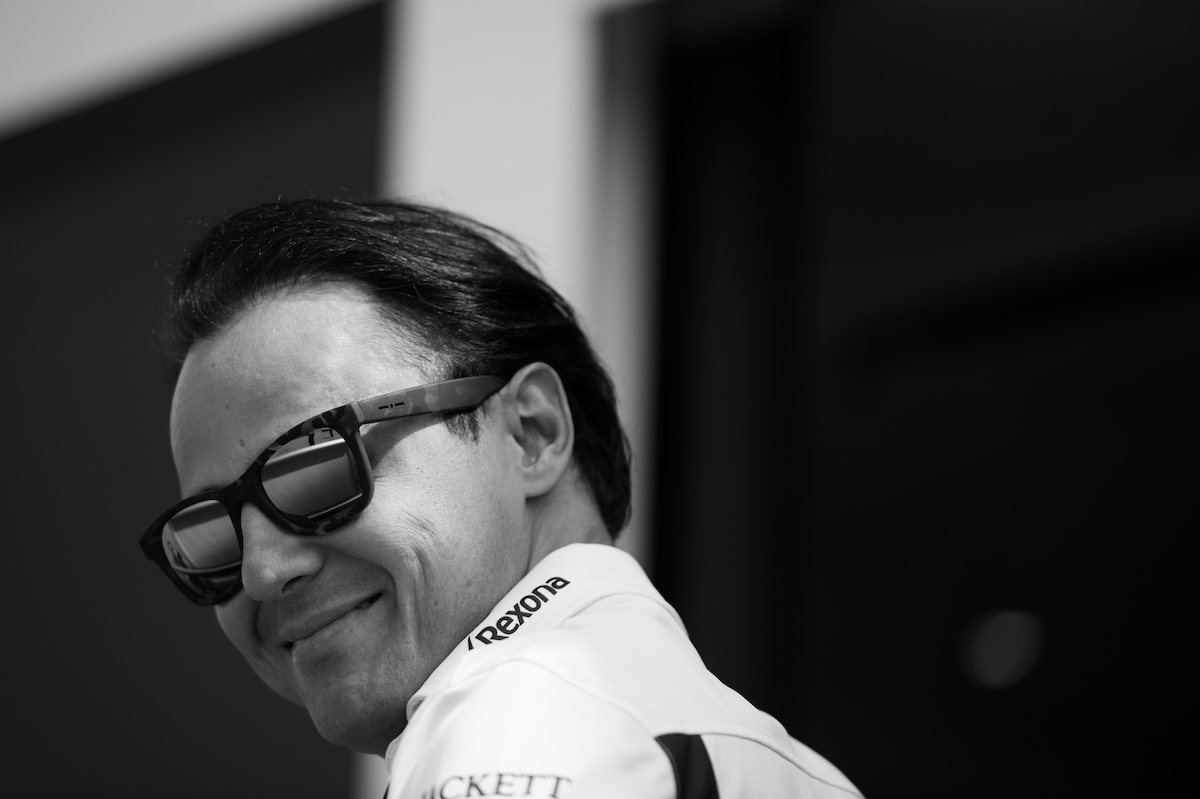 “To be clear, I’m very definitely not retiring. I’m contracted for both 2017 and 2018, I intend to work hard on car-development, and I’m sure I’ll get behind the wheel of the new car at some point.” Said Jenson Button in regards to him not sitting in a race seat next year. Button also said, “I love McLaren-Honda – I firmly believe it’s made up of the best bunch of people I’ve ever worked with – and I have no intention of ever driving for another Formula 1 team,” 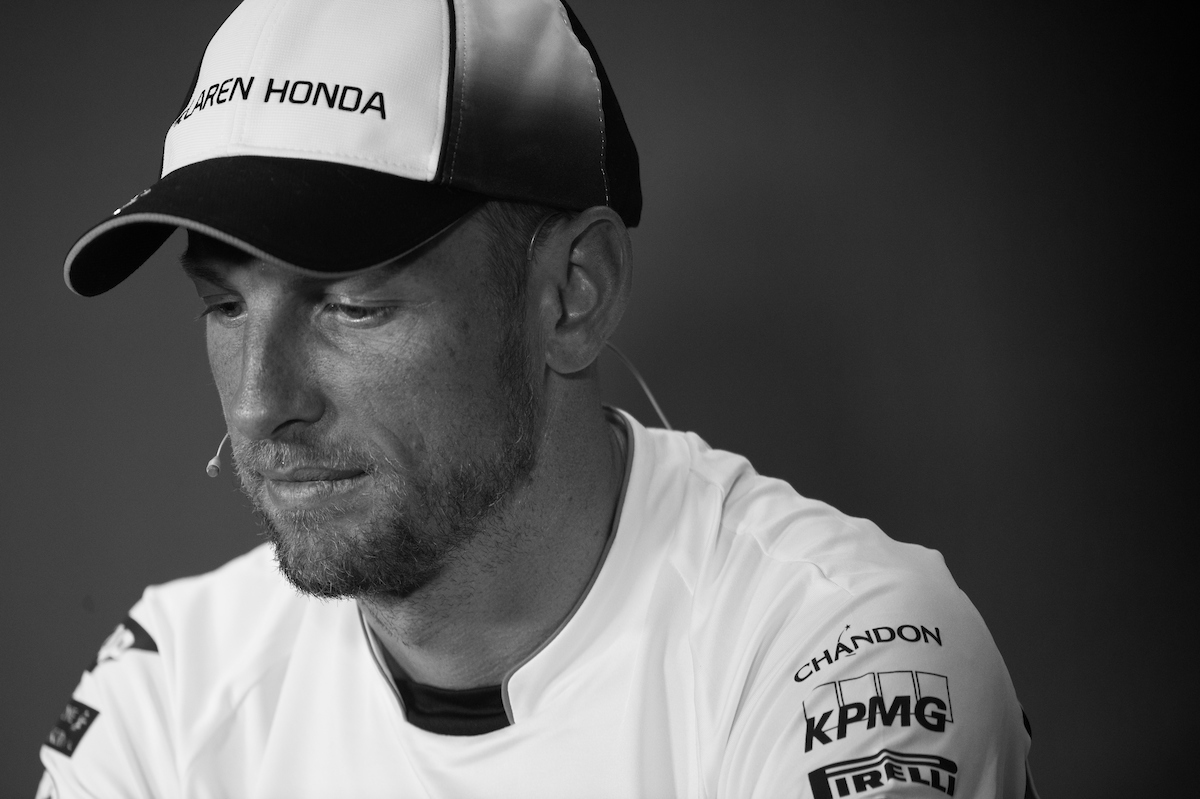 Button, allow me to be clear with you. You’re retiring. Yes, I get it. You’ll still develop the car. And, yes, you may enter a grand prix if either Vandoorne or Alonso cannot. But you’re no longer a full-time driver anymore. You retired from that role. I’m sad about your decision because Williams, almost certainly, offered you a seat. They’re the other proud English team and, in-fact, more successful than McLaren. I’m even sadder that you cannot admit your decision means the close of one-chapter and an opening of another.

Felipe Massa on the other hand, announced his retirement without any different label. “My career has been more than I ever expected and I am proud of what I have achieved,” Massa added. “Finally, it is a great honor to finish my career at such an amazing team as Williams Martini Racing. It will be an emotional day when I finally conclude my Formula One career with my 250th Grand Prix start in Abu Dhabi.” Massa’s performance became inconsistent this season; he’s leaving at the right time and with dignity.

Nico Rosberg isn’t retiring. He’s not quitting either. After the Belgium Grand Prix we said Rosberg needed a little luck. Luck came, Rosberg capitalized. The race start at Italy mirrored Germany. There, Rosberg outpaced Hamilton and left the Briton to fume about his inability to match his teammates pace. No matter, on race day Rosberg slugged away from the line and finished fourth.

In years past, Rosberg struggled at Monza. In fact, the 2014 Italian Grand Prix proved pivotal as he, again, benefitted from a poor Hamilton start, but failed to defend when Hamilton caught him. Hamilton took the win and went on to take the Championship. Not this year, the German managed his pace, tires, and wherewithal perfectly. He started clean and built a healthy gap straight away. This applied too much pressure for Hamilton to overcome. As Formula ends its post-summer-break, two-race stint in Europe, Rosberg closed the gap to Hamilton to 2 points from 19. Momentum is on his side as well. Game on in Singapore.