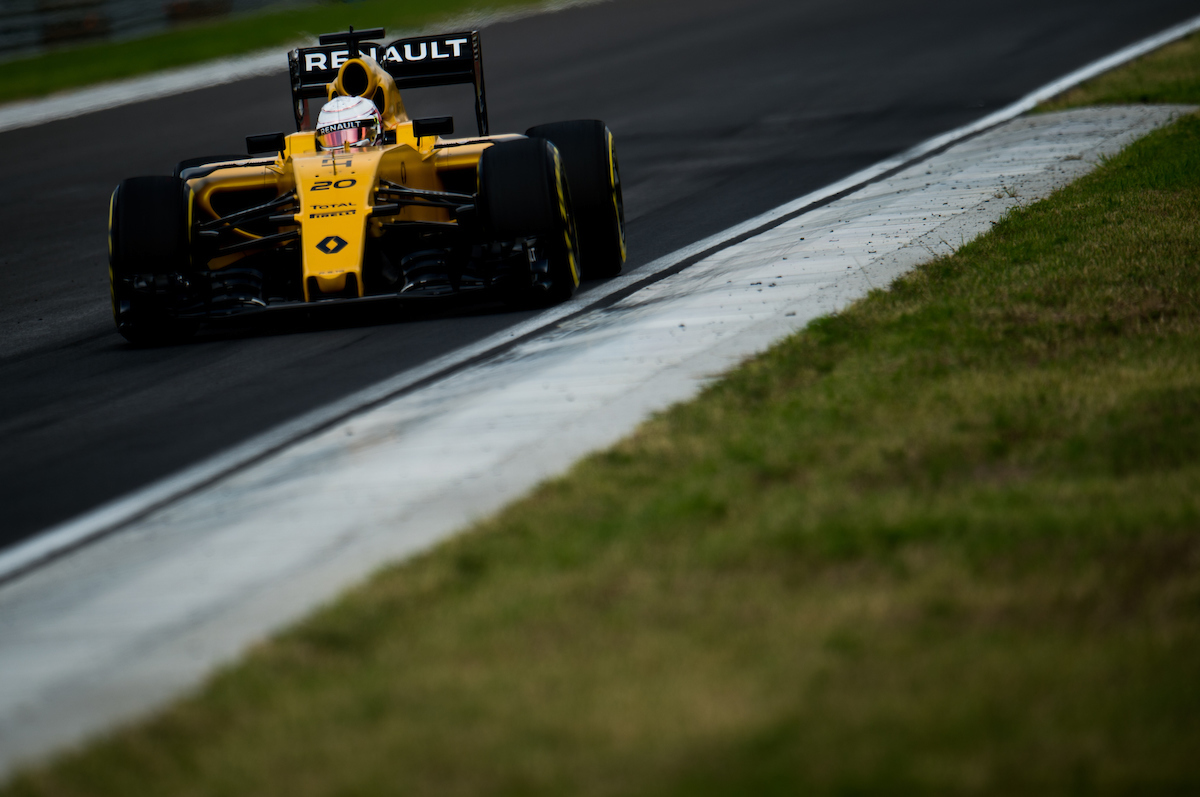 Hamilton stole Rosberg’s best chance of retaining his own championship hopes at Spa. With 55 grid positions tacked on the 44 car, Rosberg secured pole and saw his best chance to swallow up his teammates points lead and head to Italy on top. Indeed, the German checked every box within his control. He won the race without overly stressing the car and collected maximum points. But Hamilton, storming from the back and avoiding calamity along the way, made it to the podium. Collecting 15 points instead of the 1 or 2 most expected. He kept the championship lead most expected him to lose by a margin of 9 points. And now he also has a fresh supply of engines, or power units, or whatever you want to call them.

To win the championship, Rosberg now has to rely on talent, and talent alone. He possesses lots of it. Rosberg is extremely quick and cunning and capable. But history shows you need that, and a bit of luck to take on Hamilton. Belgium presented a chance to give Rosberg an edge and a chance to carry momentum, which is one of his strengths. But now he’ll need to start winning like the beginning of the season and not stop for another 8 races.

Kevin Magnussen took a massive hit after losing control of his Renault exiting Eau Rouge. But reports are positive that he will pass all medical tests and race again in Italy. The Renault cocooned Magnussen brilliantly, but largely he walked away from that accident due to luck. That same impact, nose first, would’ve hurt. We are also lucky as fans that the accident played out as it did. Racing is fundamentally a dangerous sport. Drivers control incredible amounts of energy. And controlling energy is like handling a Black Mamba snake, if it gets even the slightest bit out of hand, it’s potentially deadly.

Too many accidents like Magnussen’s allow fans to take-for-granted the real risk drivers endure. Don’t. We’re lucky not to see energy bite more often. So, thank you safety team for working quickly. Thank you current safety rules for mandating both the track and the car better absorb impact. Thank you Kevin Magnussen for trying everything to get back in the car in Italy.