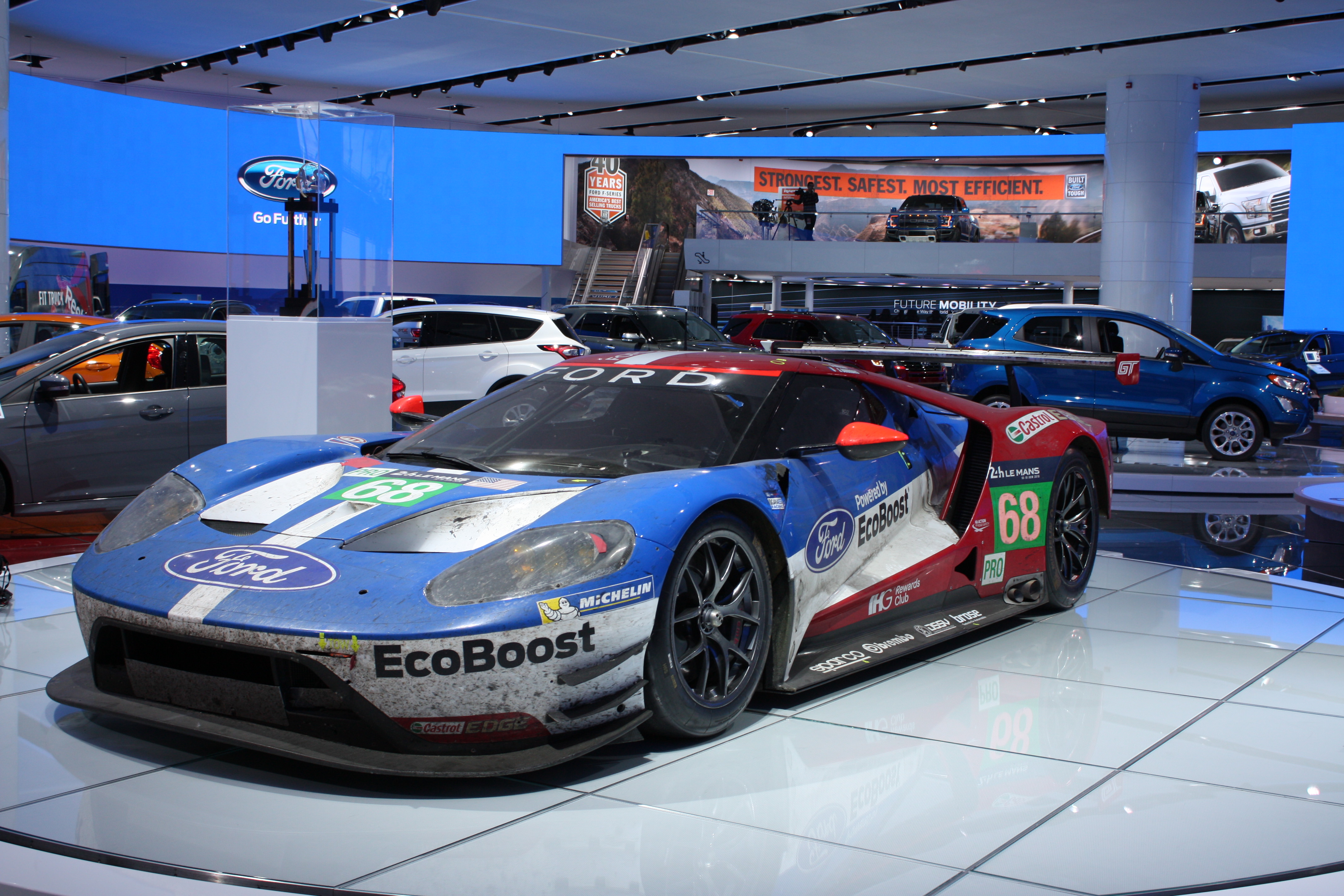 The Detroit Auto Show, known officially as the North American International Auto Show or NAIAS, featured the usual plethora of new car launches, concept cars, and general self-promotion from the worlds car companies. Fortunately, this usually includes displaying race cars from various series that manufacturers compete in. This year, Indycar also set up a stand and showed some of its best material. Here are the most notable racing items on display at NAIAS.

Mercedes also mounted an F1 car to the wall of its stand, but that’s become rote for them and, yes, we know it’s a winning car, and, yes, rah rah, look at how fast it is. But that’s a display car, nothing more. The cars you see here were the very machines that did the work. Great to see.