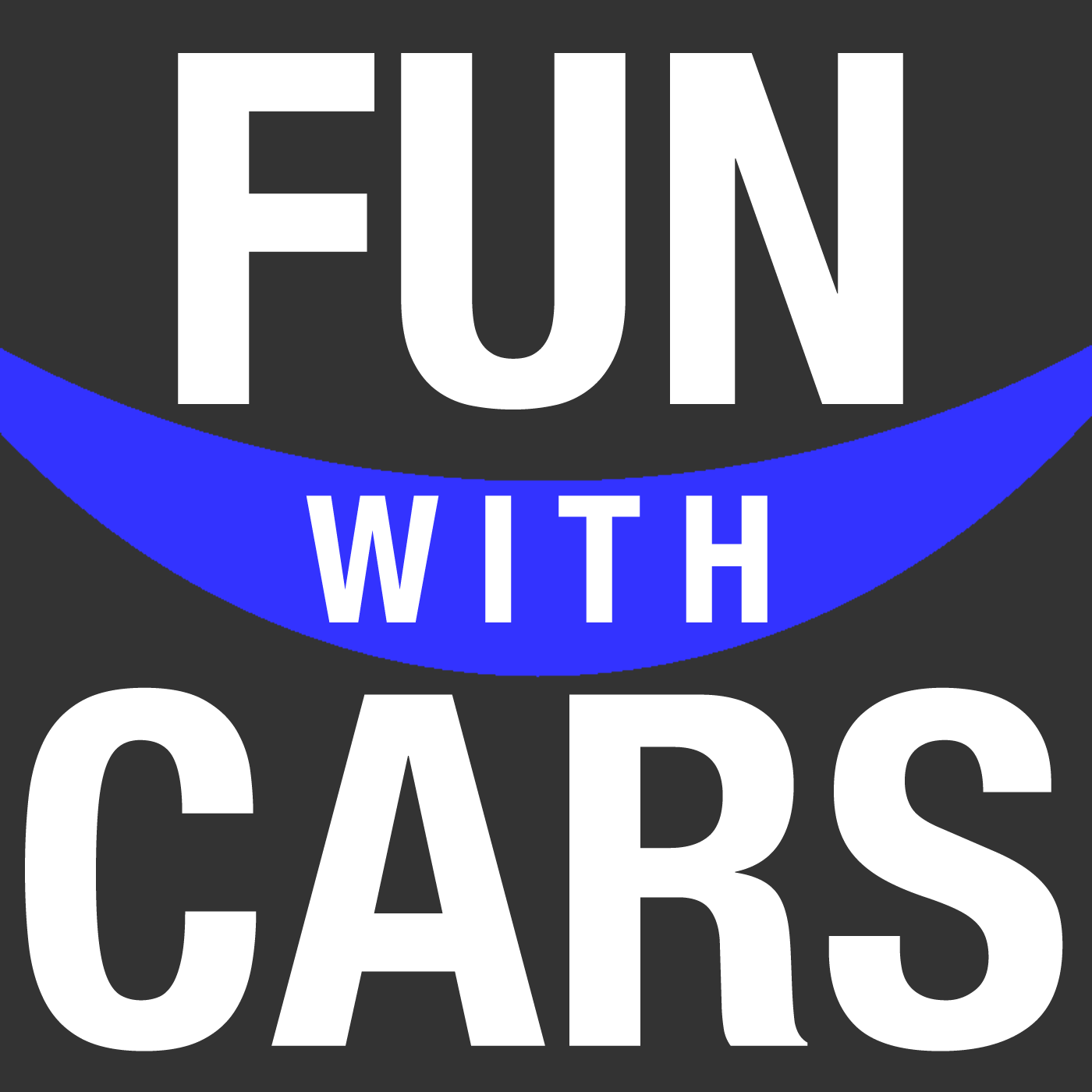 Hamilton and Ricciardo dominated coverage. But so much more happened. I always love the Monaco GP. And this year was better than most.