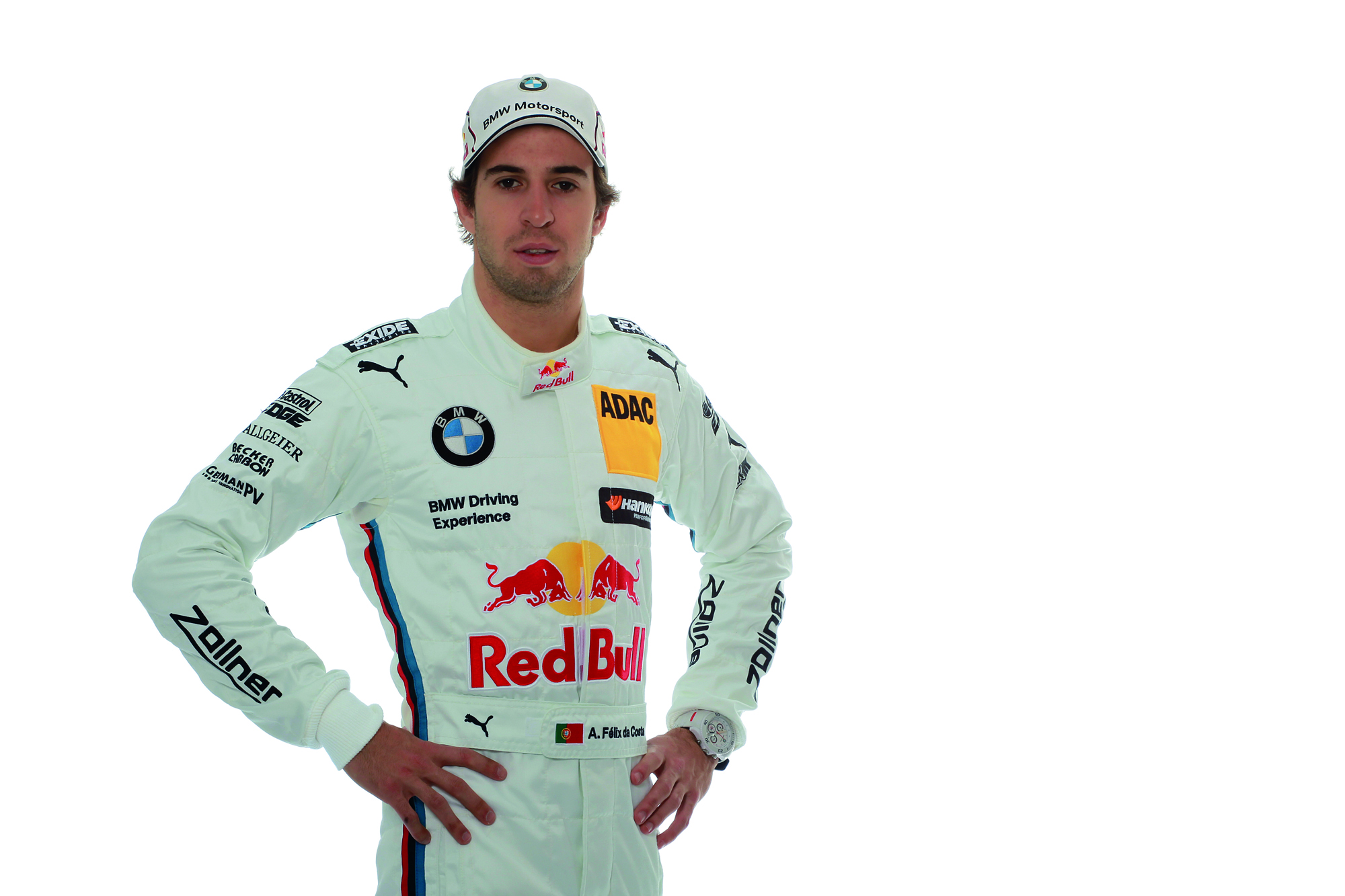 Who is Antonio Felix Da Costa?

Born in Lisbon, Portugal on the 31st of August, 1991, Antonio is a DTM driver, a Formula E winner, and a Red Bull test driver. Starting in karts, Da Costa moved to cars in 2008, racing in Formula Renault. He first got in a Formula 1 car in 2010 driving for Force India during the young driver’s test at Yas Marina. In 2012, Da Costa joined the Red Bull Junior team, though that has yet to turn into a Toro Rosso race seat, and, at the ancient for Red Bull age of 23, it’s unlikely to ever do so.

Da Costa also raced a DTM BMW M4 for Team MTEK in 2014. He took 10 starts with a best finish of 21st. That may not sound terribly impressive, but his performance was good enough to be retained for a 2015 DTM campaign, now racing for BMW team Schnitzer.

Da Costa also competes in Formula E, with the Amlin Aguri team. His most recent win came in the engineless formula car, at the Buenos Aires ePrix , 10th of January of this year. He beat two sons of racing legends in the process, Alain Prost’s son Nicolas finished 2nd; and Nelson Piquet Jr. 3rd.

Da Costa must have dreams of one-day driving in Formula 1, I mean, I did, and so has most any other racing driving in the world. But unlike most of us, his chances are reasonable. Da Costa’s best bet will come from leveraging Portuguese sponsorship, as he is the sole driver from the costal nation. Regardless, I respect that Da Costa keeps himself busy in other formula. And who knows, Formula e might be the next big thing…might be.