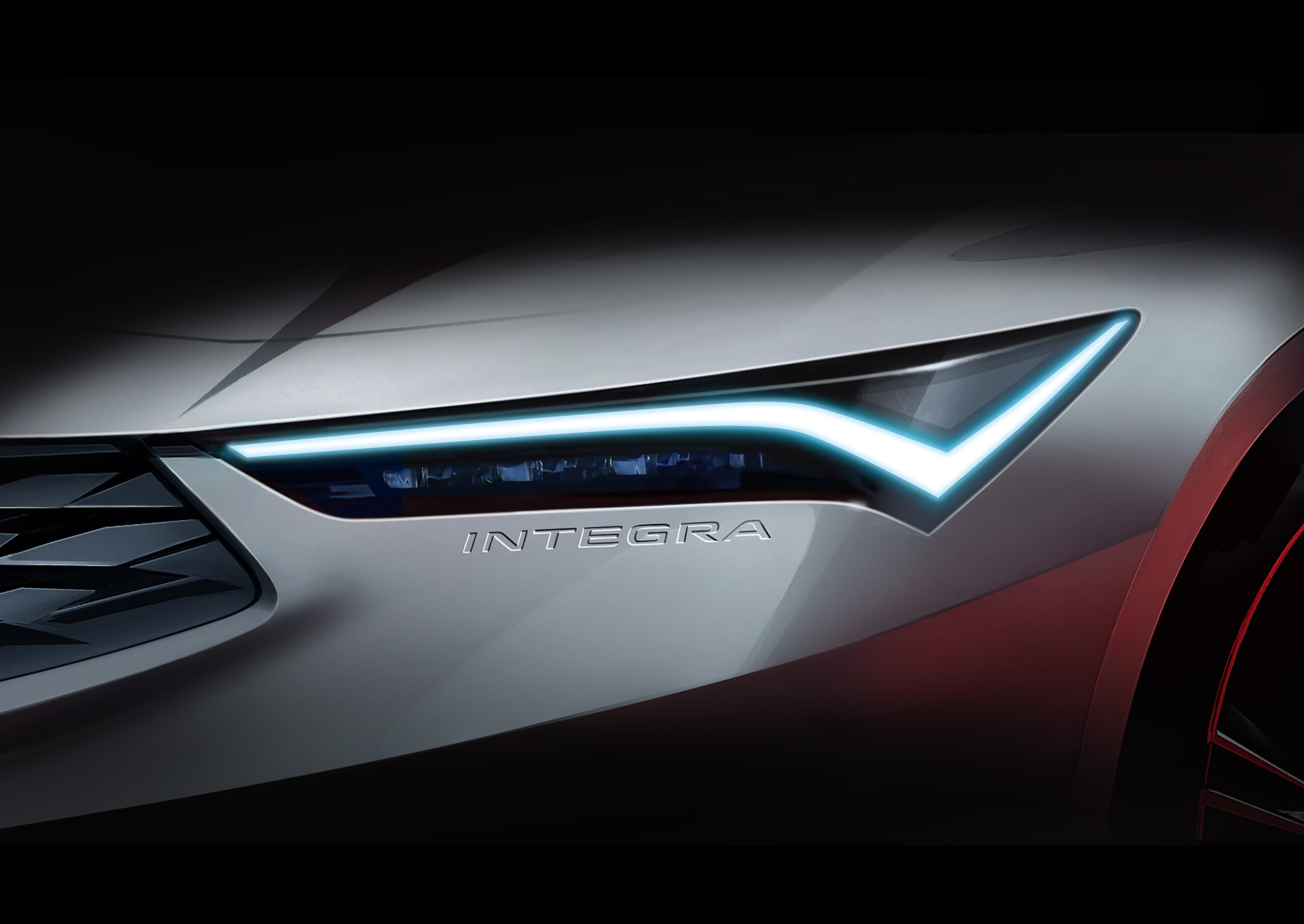 Acura Integra name will return to the lineup, Photo courtesy of Acura

When Honda launched its premium Acura brand back in the 1980s, it started with two models. The Legend sedan and the Integra hatchback. Today, during this years Monterey Car Week, Acura announced the return of one of those models.

“The Integra is back,” said Jon Ikeda Vice President and Acura Brand Officer. “I’m thrilled to say Integra is returning to the Acura lineup with the same fun-to-drive spirit and DNA of the original, fulfilling our commitment to Precision Crafted Performance in every way – design, performance and the overall driving experience.”

Personally speaking, this is more than a little exciting. During my senior year of high school, I bought a used first-generation 1989 Acura Integra five-door. And it absolutely changed my car loving life. The Integra somehow looked boxy and sporty at the same time, allowing for plenty of space for stuff and comfort, while simultaneously looking good enough to avoid harassment at school gatherings.

The 1.6-liter DOHC inline-four-cylinder engine blew my mind! At the time, I was used to big American V8s, which I loved, and still do. But this was the little motor that could, revving to 7,000 rpm and making a peak 118 horsepower as it did. And Acura bolted a smooth shifting, five-speed manual to it that worked noticeably better than my previously owned 1979 Ford Fiesta and 1984 Mazda RX-7.

I autocrossed my Integra and used it to tow a three-person Jet Ski. I drove it to school, and on 1000 mile road trips. I hauled stuff and people. In short, I used it for everything and loved it.

Time passed. Here in the United States, we saw the second and third generation Acura Integra come and go, which culminated in the magnificent Integra Type R, a 195 horsepower monster of a little hatch that looked the business. That was before it was replaced by the RSX and eventually by the ILX, which has been with us since 2013.

All that means that this new Integra has some big shoes to fill. We’ll find out more later in the year, as Acura plans to release this, I suppose, fourth-generation car to us in 2022.

As soon as I learn more, I will be sure to share.