Robin and Chris Roche cover the Belgian and Italian Grand Prix and Robert Wickens injuries in Indycar  and then catch up on trivia. 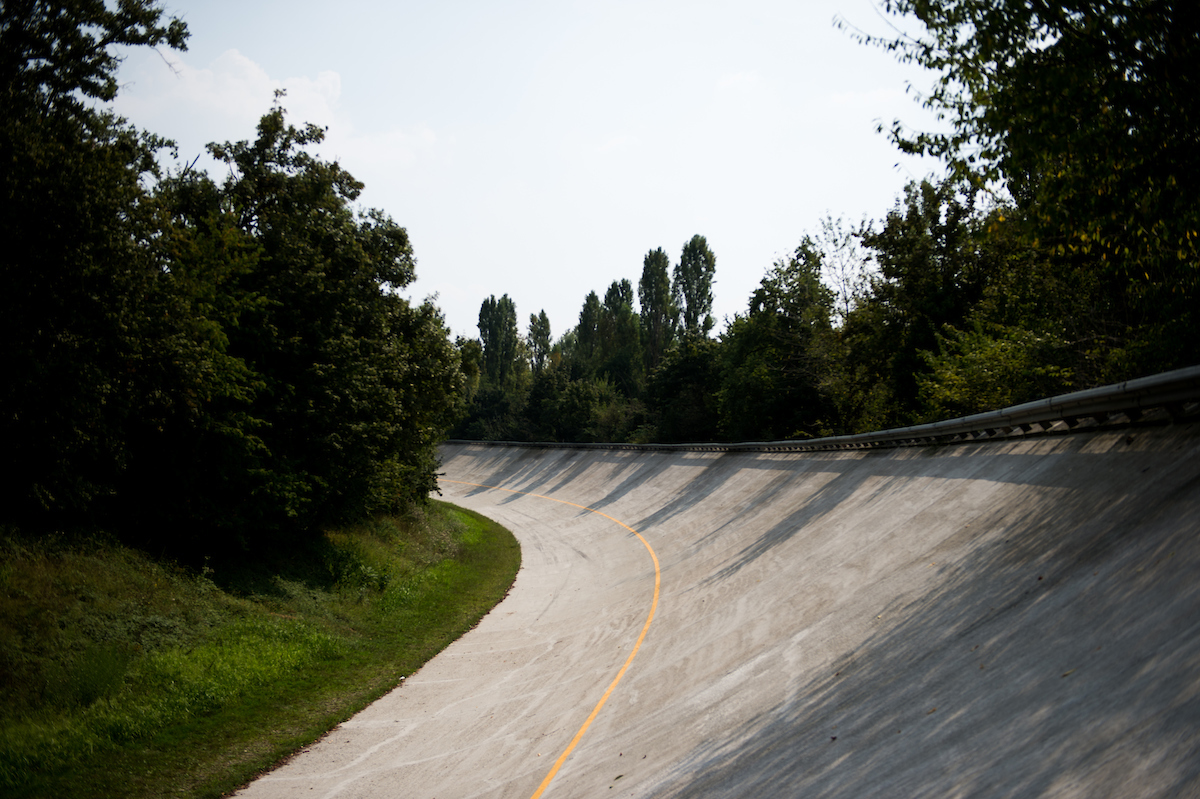 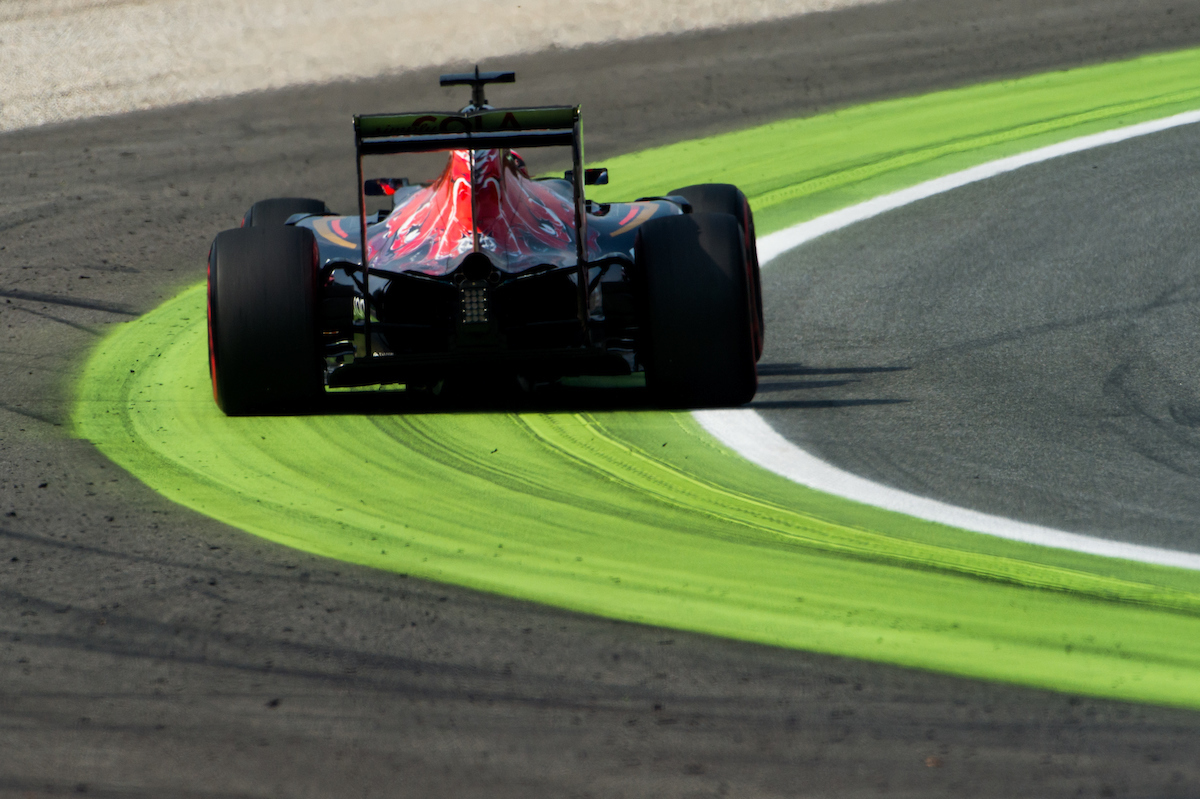 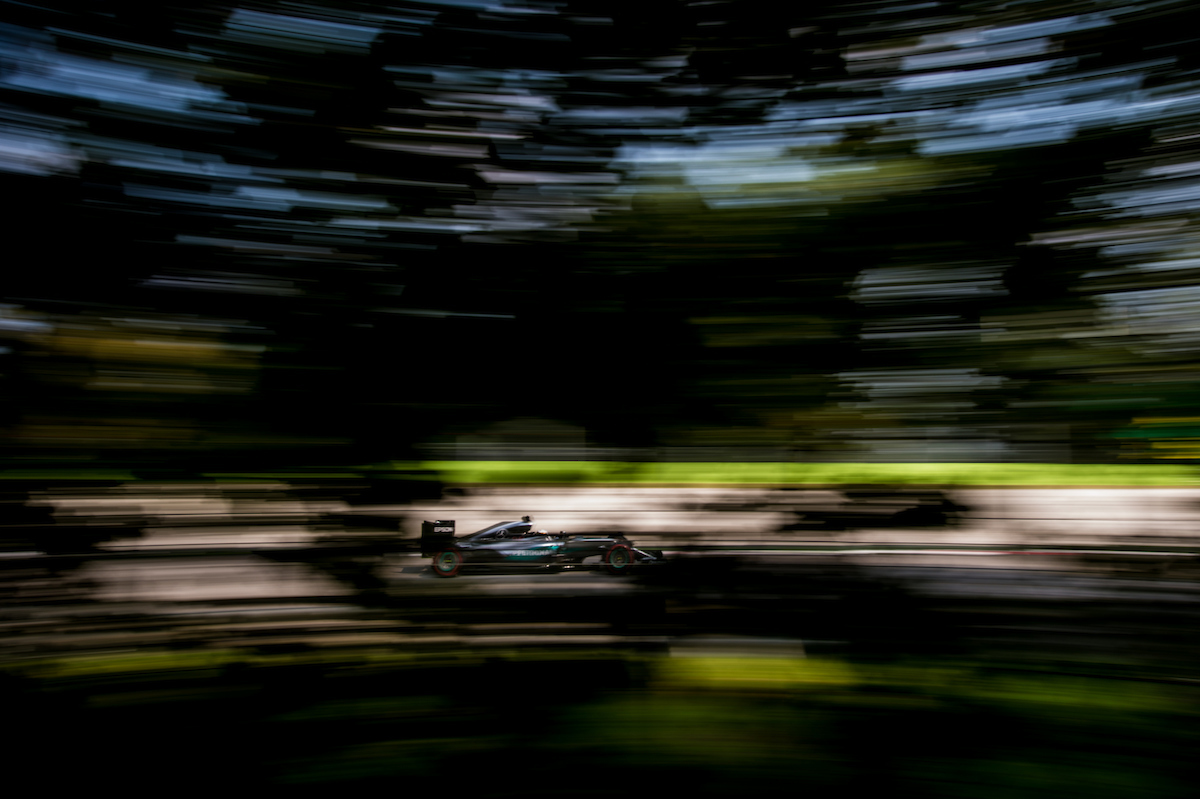 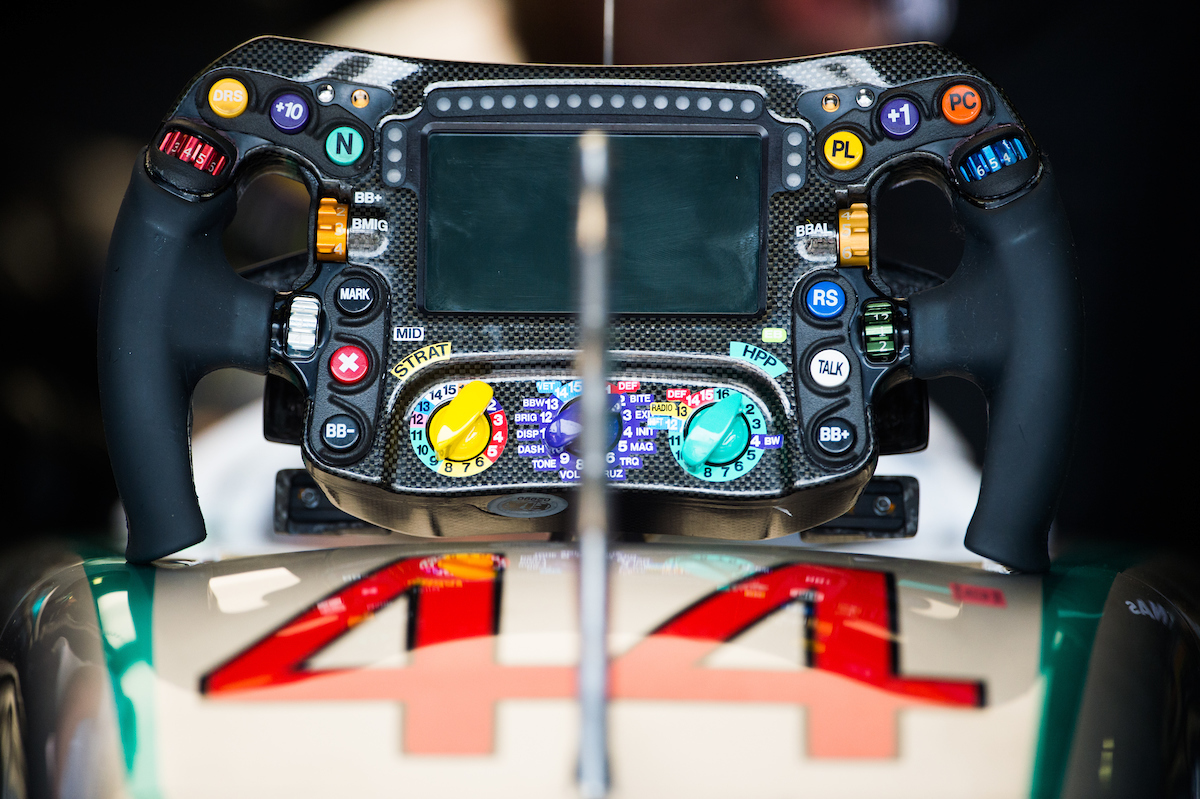 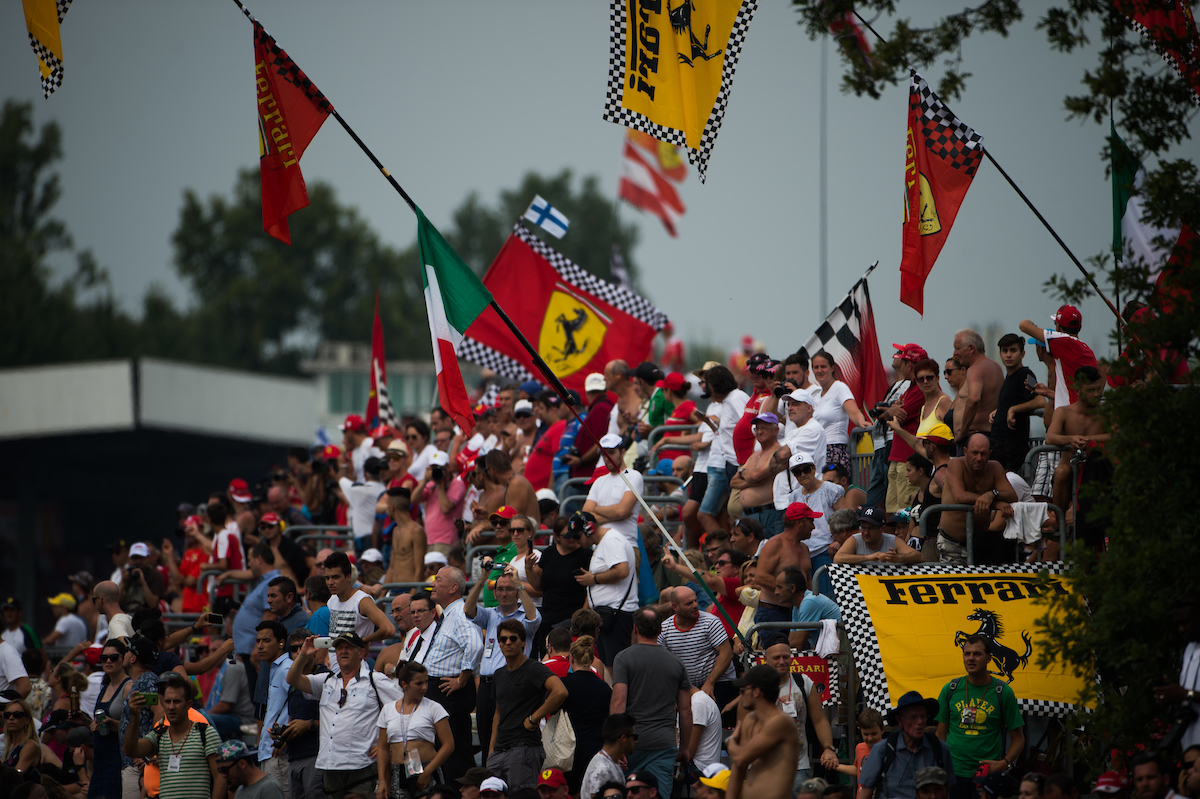 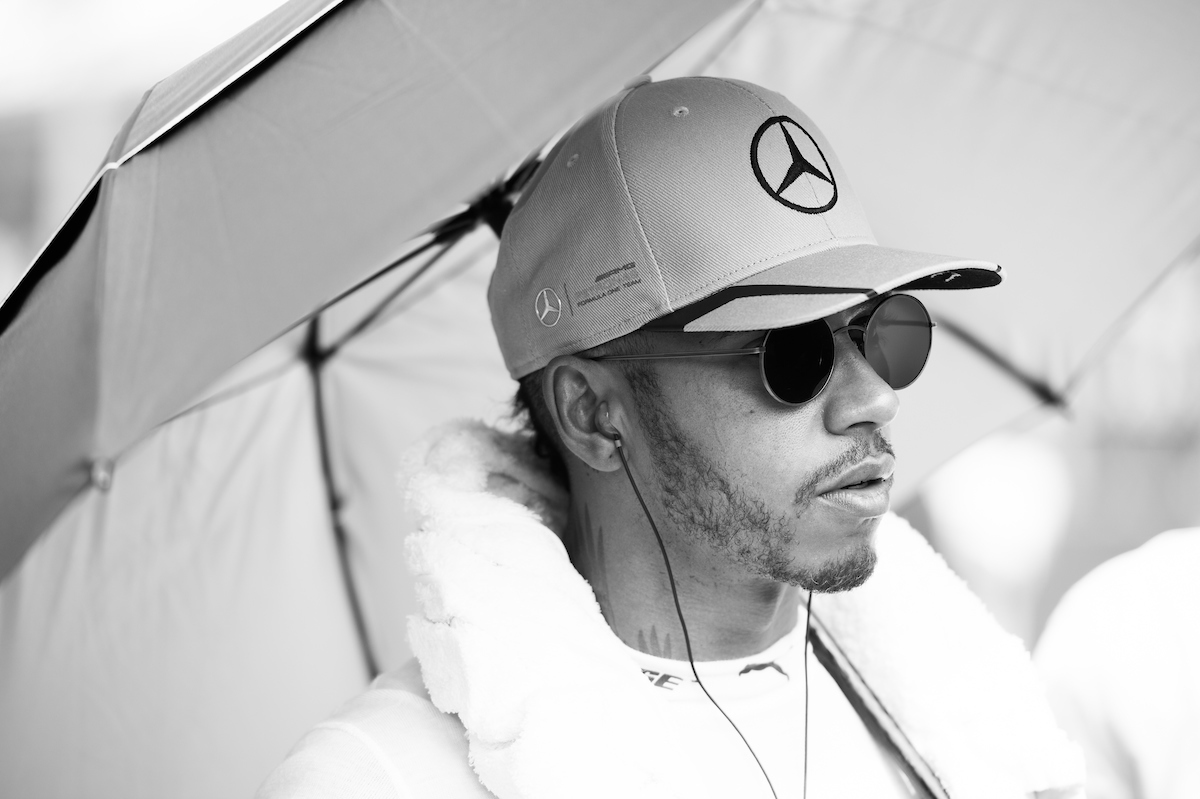 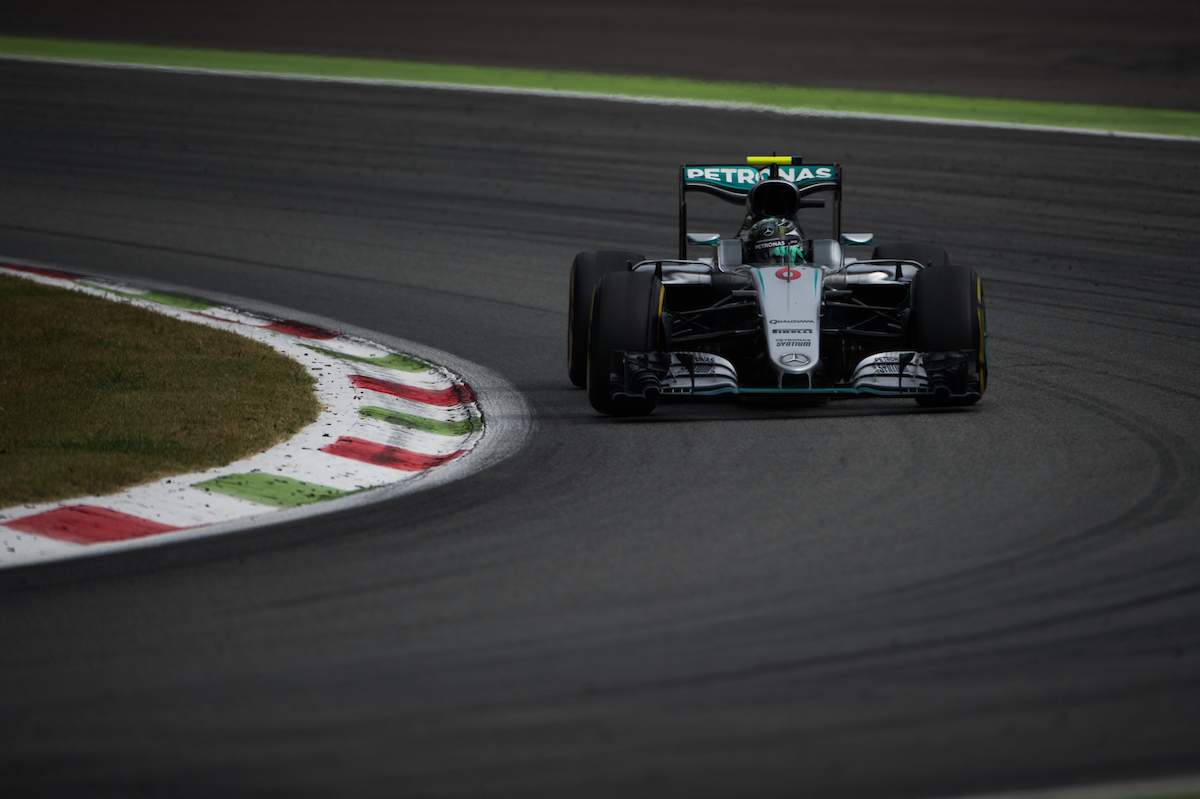 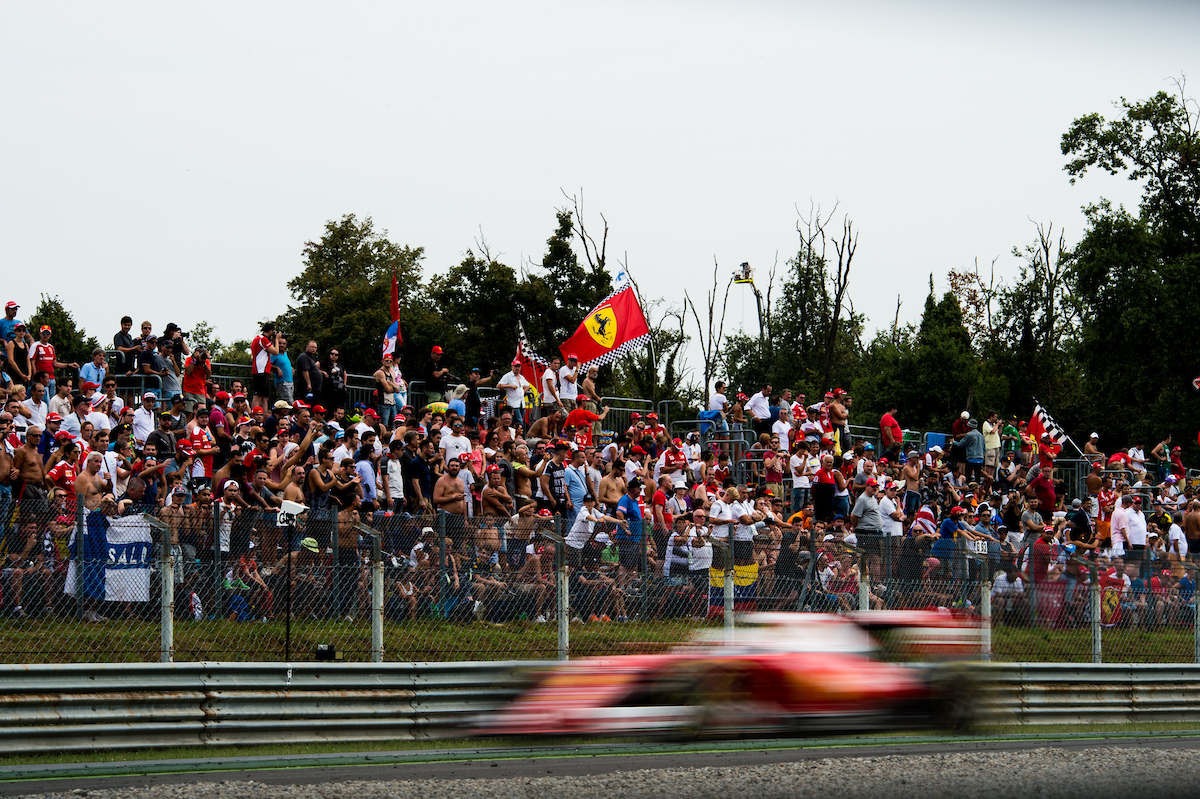 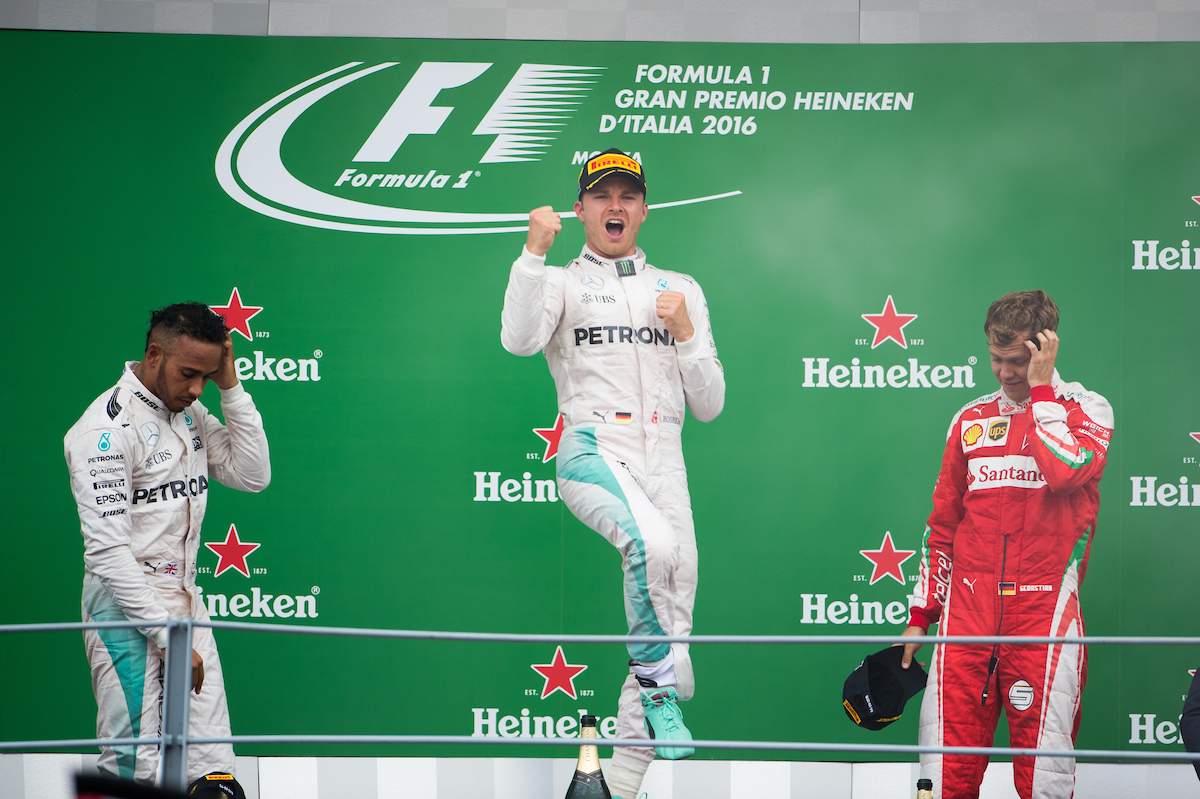 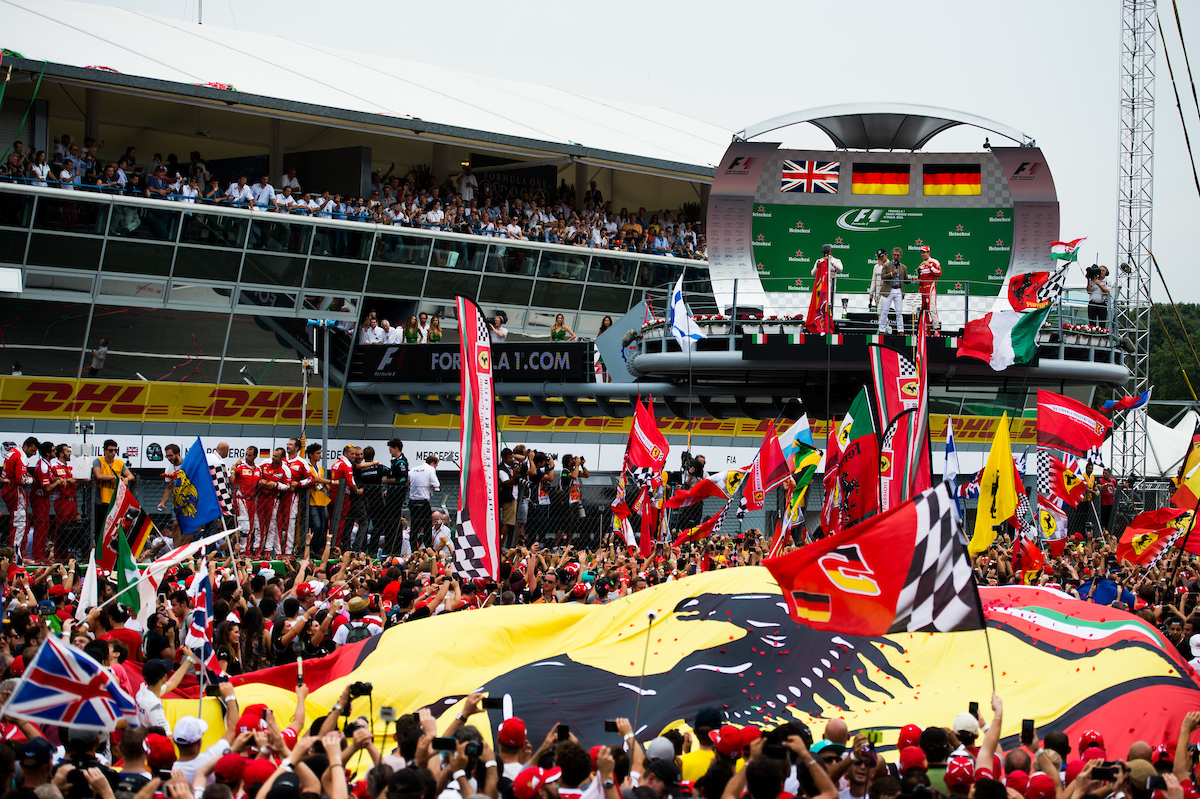 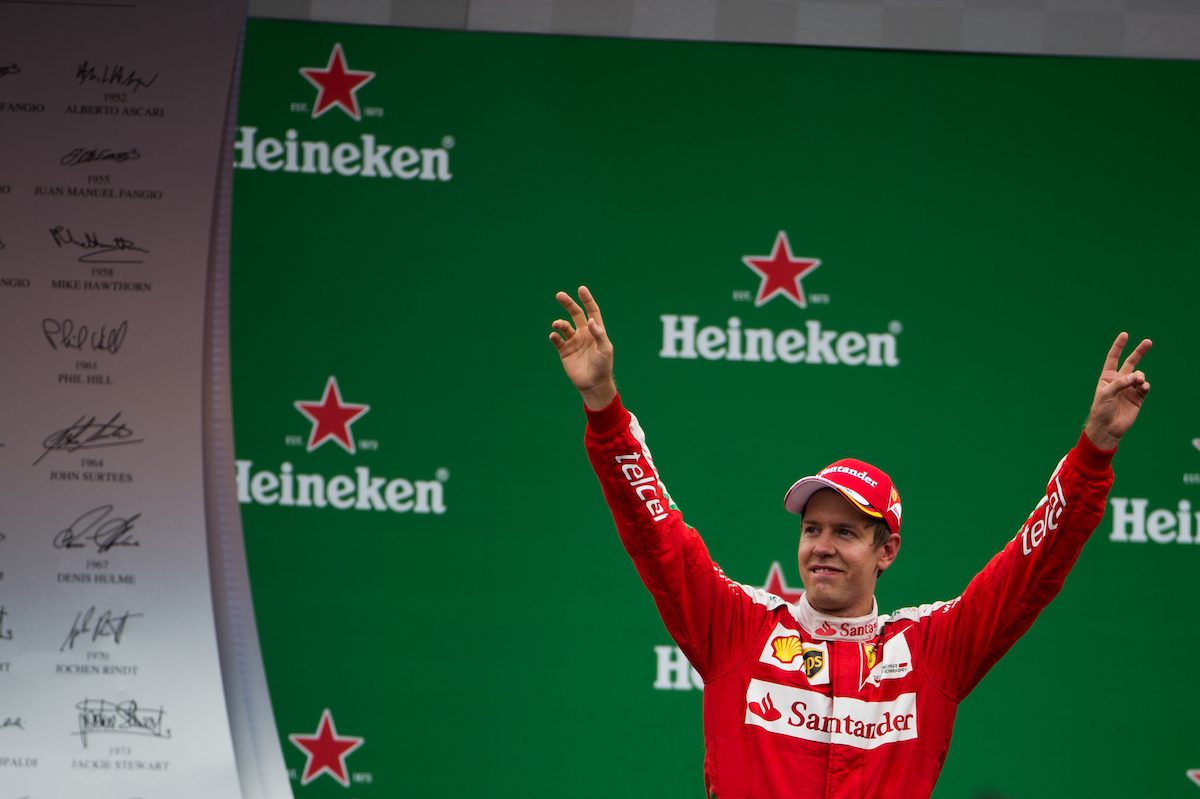